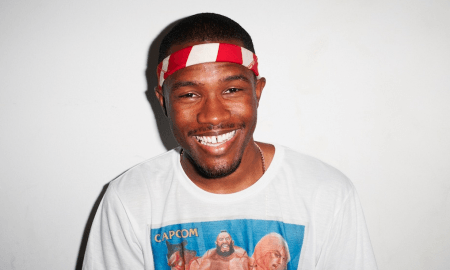 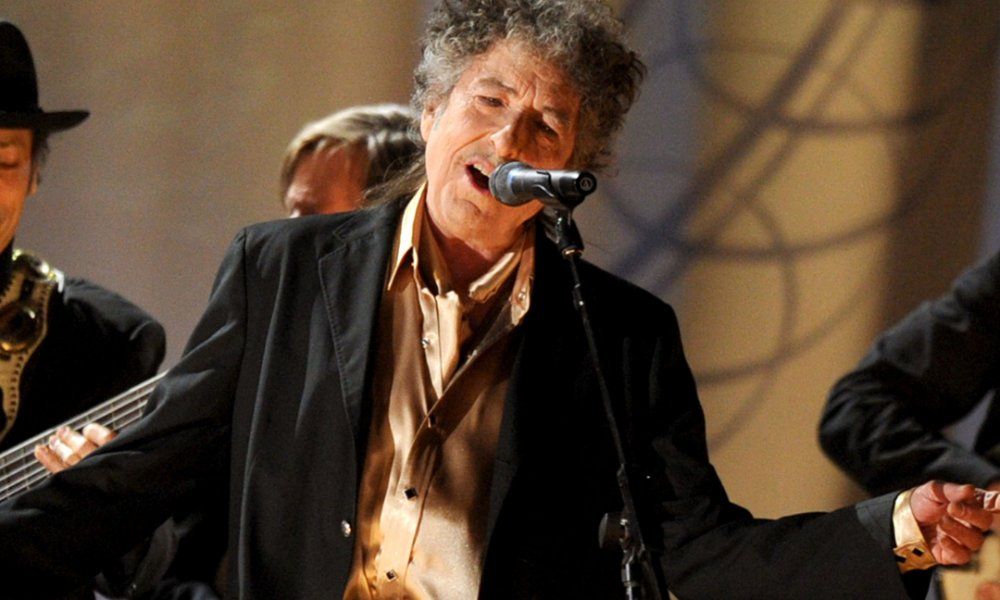 Bob Dylan is being given the huge honor of being awarded the Nobel Prize for Literature this year, but he has confirmed that he will not be attending the ceremony to receive the award in person.

The Swedish Academy shared that Bob sent them a personal letter stating that “he wishes he could receive the prize personally, but other commitments make it unfortunately impossible.”

Dylan is however, required to give a Nobel lecture sometime between now and next June. Dylan is not the first award winner to skip over accepting the award in person. Harold Pinter and Doris Lessing did the same in 2005 and 2007.

The Academy added that the “The prize still belongs to them, just as it belongs to Bob Dylan.”

The news that the singer-songwriter was being awarded the prize in literature was quite a big deal, since to many he seems outside of the realm of literature. After the news was announced Dylan remained quiet about the honor, which some people took to mean that he felt ambivalent about it.

At the time it was announced that Bob was being given the award “for having created new poetic expressions within the great American song tradition.”