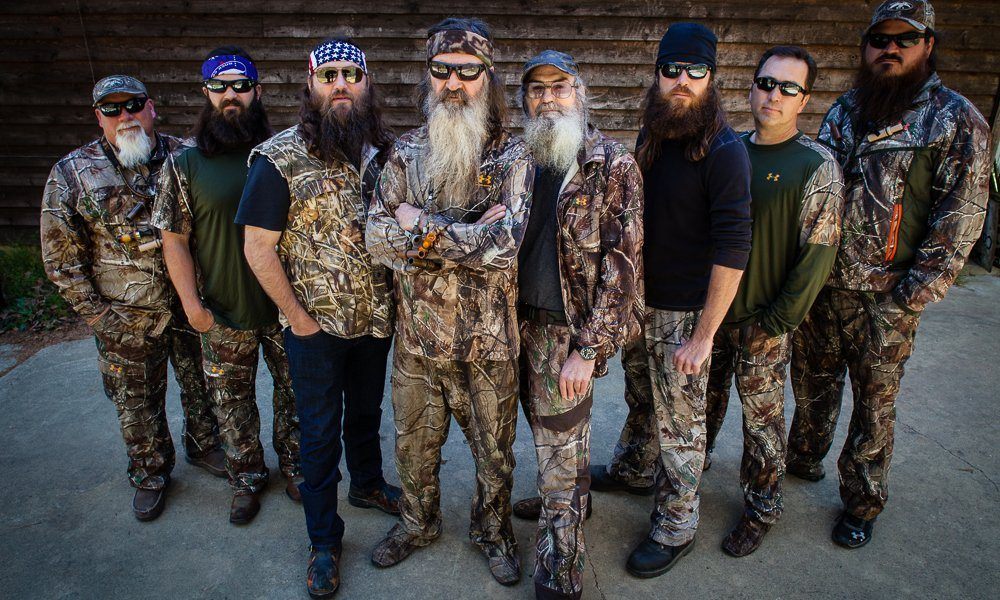 A&E’s reality show Duck Dynasty will be wrapping up shortly, with season 11 being the show’s last. The Louisiana duck hunting family who became the stars of the show have released a farewell video on the show’s official Facebook page.

“After five years we’ve decided…as a family for this to be the final chapter of the Duck Dynasty series.”

Korie Robertson added that “This is going to be the best season yet and you might see us on a special or two.”

They shared the video on Wednesday, the same day that the eleventh season premiered. The show will run through to January 18, and then take a break before returning for the rest of the episodes between March 1 and April 12. After that A&E will also air some holiday specials.

The show initially debuted in 2012, breaking both cable and the network records. It took a ratings hit when Phil made some anti-gay comments in a 2013 interview, but despite the drop it is still the network’s number one show in viewership.