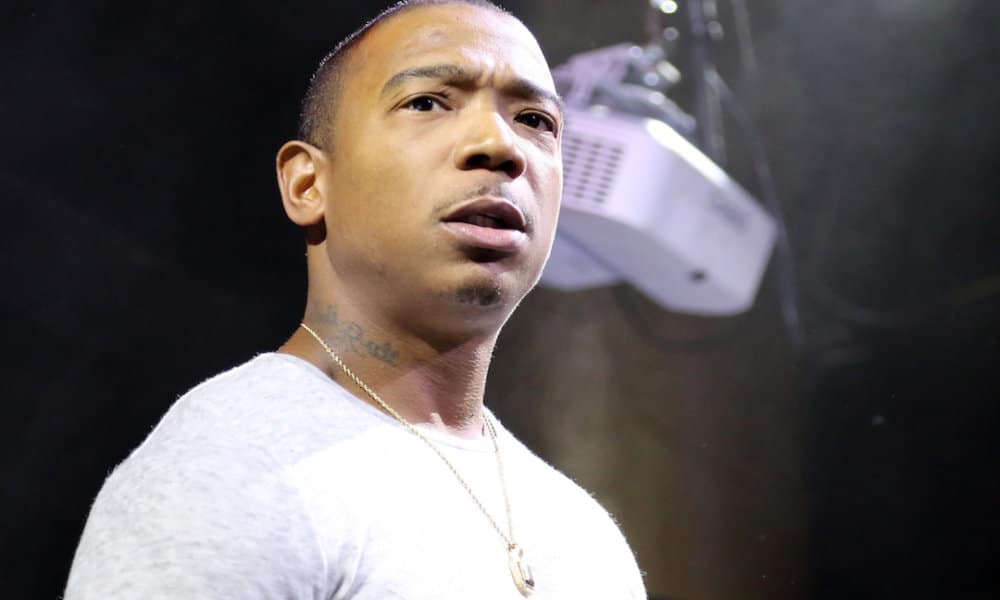 The Bahamas-based Fyre Festival has been hit with a $100 million lawsuit after a failed launch. The lawsuit is claiming that the event creators Billy McFarland and Ja Rule (real name Jeffrey Atkins) knew that the festival was doomed with “dangerous conditions.”

“This outrageous failure to prepare, coupled with Defendants’ deliberate falsehoods in promoting the island ‘experience,’ demonstrates that the Fyre Festival was nothing more than a get-rich-quick scam from the very beginning.

“Defendants intended to fleece attendees for hundreds of millions of dollars by inducing them to fly to a remote island without food, shelter or water — and without regard to what might happen to them after that.”

Festival goers quickly took to social media to share that things were not as promised. Not only were there no luxury accommodations that they had paid for, but there was not enough food, water, or shelter to even remain on the island. The music acts were canceled as well.

The dinner that @fyrefestival promised us was catered by Steven Starr is literally bread, cheese, and salad with dressing. #fyrefestival pic.twitter.com/I8d0UlSNbd

Ja Rule explained that it was porr planning and not a scam.

“I’m heartbroken at this moment. My partners and I wanted this to be an amazing event, it was NOT A SCAM as everyone is reporting. I don’t know how everything went so left but I’m working to make it right by making sure everyone is refunded … I truly apologize as this is NOT MY FAULT … but I’m taking responsibility. I’m deeply sorry to everyone who was inconvenienced by this.”