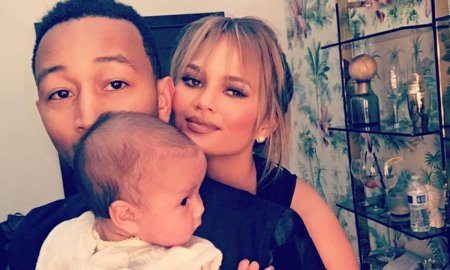 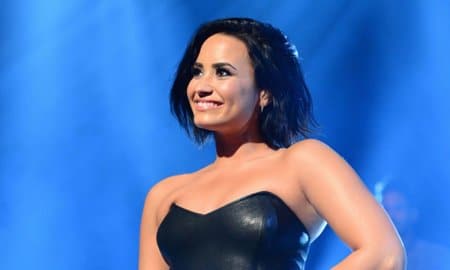 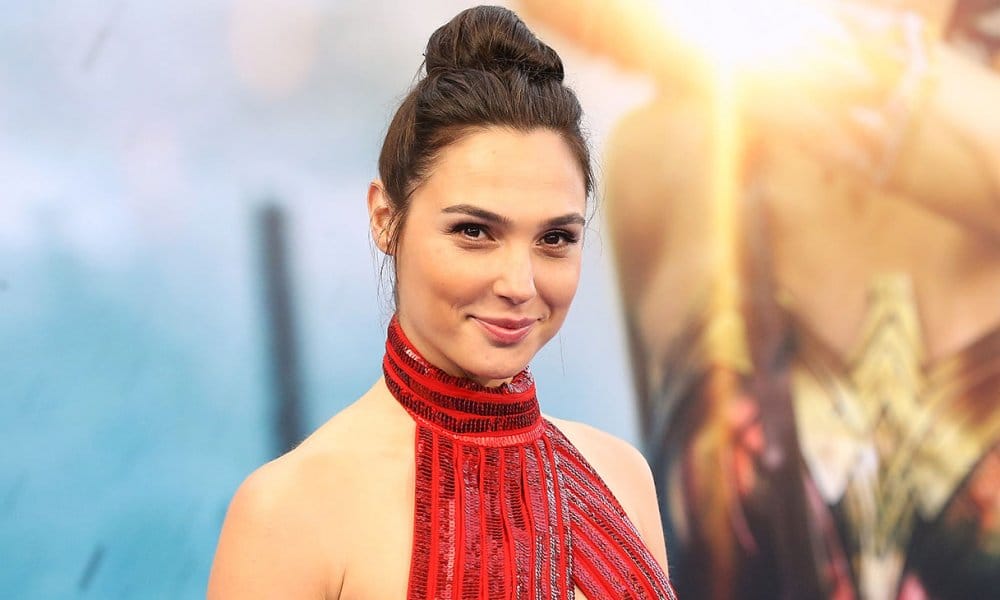 Actress Gal Gadot chose to wear some flats on the red carpet for the Mexico City premiere of Wonder Woman. Not that anyone noticed at the time, her feet were hidden below her Prada dress.

The actress’ stylist Elizabeth Stewart spilled that Gal was actually wearing Rocket Dog platform sandals under dress. The shoes were very popular in the mid 1990’s and recently did a collaboration with Elizabeth Saltzman.

The shoes sort of make sense as a hidden item on the red carpet, since they happen to have a high platform but are flats as opposed to having a high heel so they’re quite comfortable.

Gal has been spotted in flats during the press tour for the film as well. At one point she was wearing some gold Aldo sandals.