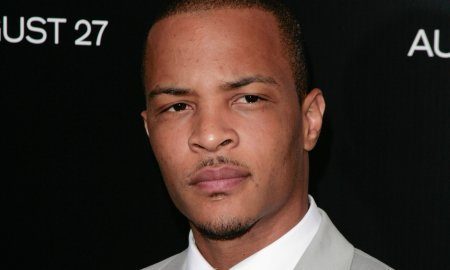 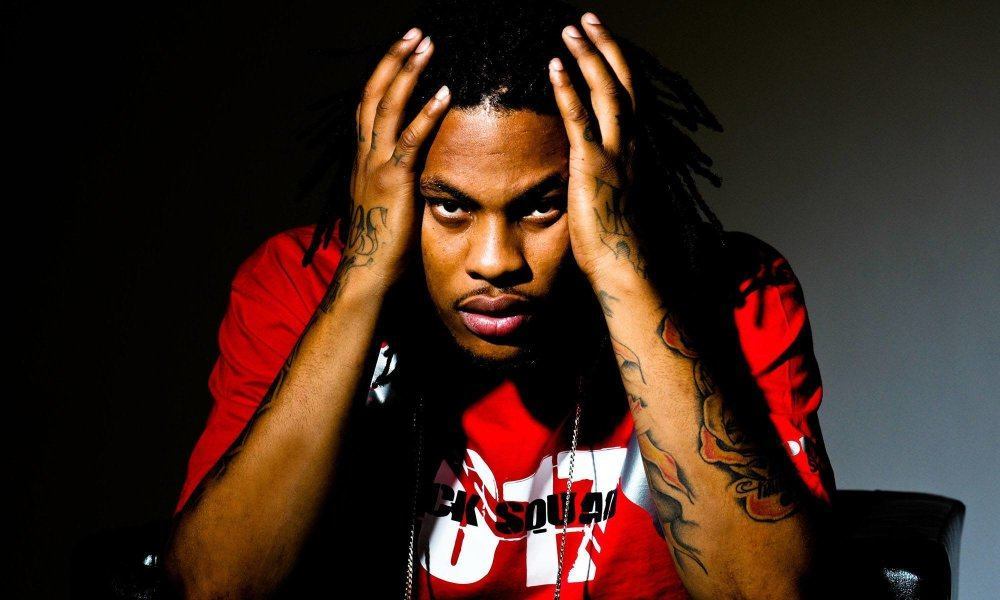 Gangster rapper Waka Flocka Flame recently discussed Caitlyn Jenner and the transgender community on a New York radio show, and he didn’t have nice things to say about our ever-changing culture.

When the “Hard in the Paint” rapper appeared on The Breakfast Club, he talked to host Charlamagne Tha God about using his celebrity status to better society.

When Charlamagne asked the 29-year-old what he thinks about about Caitlyn Jenner and the transgender community, he exclaimed,

“I ain’t saying anything against Bruce Jenner. You are who you are: What God made you. Not who you became after he did…That’s how I feel. You’re rebuking God. God ain’t put them feelings in you. That’s the devil playing tricks on your mind.”

Best known for his 2010 album, Flockaveli which featured hits like “No Hands” and “Grove St. Party,” the famed rapper released a collaboration mixtape with DJ Whoo Kid entitled The Turn Up Godz Tour in March 2015. The album’s guest appearances included artists like Future, Howard Stern, Machine Gun Kelly, Offset, Cash Out, Bobby V, Gucci Mane, Tony Yayo & Watch The Duck. Then, in April the Atlanta rapper debuted the mixtape Salute Me Or Shoot Me 5. But his third studio album, which has been in the works since 2014, has not yet been released.

Waka Flocka, the son of Mizay Entertainment CEO Debra Antney, has been married to girlfriend and Love & Hip Hop: Atlanta cast mate Tammy Rivera since May 2014.

We were upset to hear the Georgia native speak so negatively about the LGBT community and we definitely don’t condone his intolerant view.

Let us know what you think about Waka Flocka and his recent comments below.