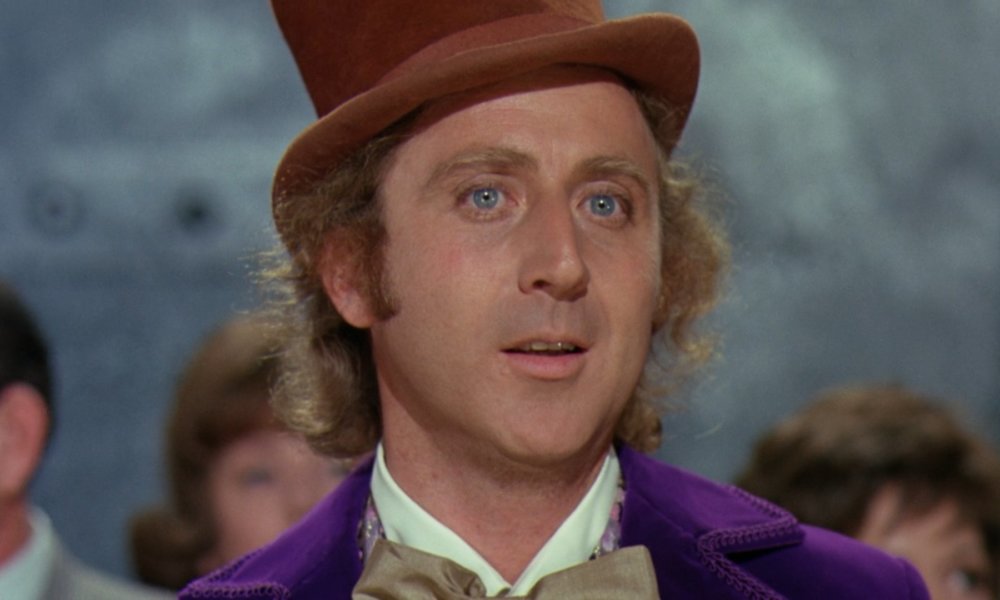 Actor Gene Wilder has passed away at the age of 83. Gene was known for his diverse acting talents in films like The Producers, Blazing Saddles, Young Frankenstein, and Willy Wonka and the Chocolate Factory. The news of his death comes directly from his family.

Gene worked pretty steadily as both a stage and film actor once he began. His first movie role was in 1967’s Bonnie and Clyde, and ultimately he went on to direct as well. He made his directorial debut in 1975′ The Adventure of Sherlock Holmes’ Smarter Brother, a film which he also wrote and starred in.

In 2005 director Mel Stuart explained to The Washington Post about how he chose Mel to star in Willy Wonka and the Chocolate Factory over more well established options like Fred Astaire and Joel Grey.

“He had been in The Producers, but he wasn’t a superstar. I looked at him and I knew in my heart there could only be one person who could play Willy Wonka. He walked to the elevator after he read and I ran after him and I said, ‘As far as I’m concerned, you’ve got it.’”

He was an Emmy winner, as well as a two-time Oscar nominee.