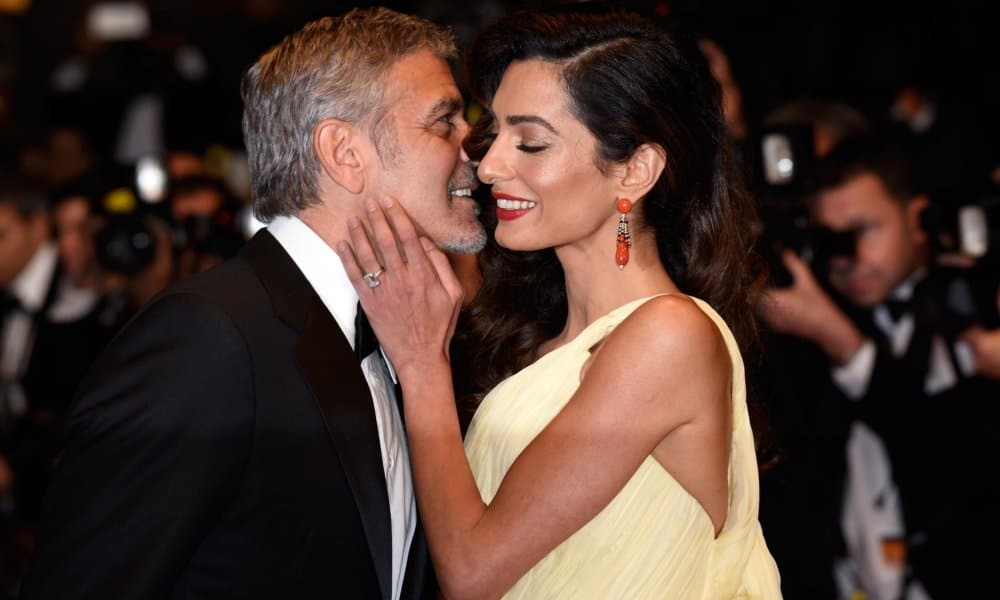 George and Amal Clooney have officially welcomed their twins, a daughter Ella and a son Alexander. A rep for the family released a statement sharing the news.

“This morning Amal and George welcomed Ella and Alexander Clooney into their lives. Ella, Alexander, and Amal are all healthy, happy and doing fine. George is sedated and should recover in a few days.”

George and Amal got married in 2014 in Venice, Italy and the news of the pregnancy was first shared by “The Talk” host Julie Chen. At first, the couple was relatively quiet about the pregnancy and have been spending a lot of time at their countryside home in England. But they have started talking about it a bit more as it’s gotten closer to the big day.

At one point George joked about naming his twins after his tequila company.

“My wife says I can’t name [the twins] Casa and Amigos. That’s the one thing I’m not allowed to do.”