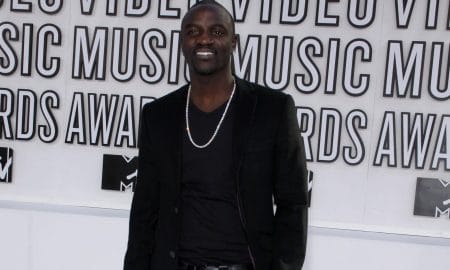 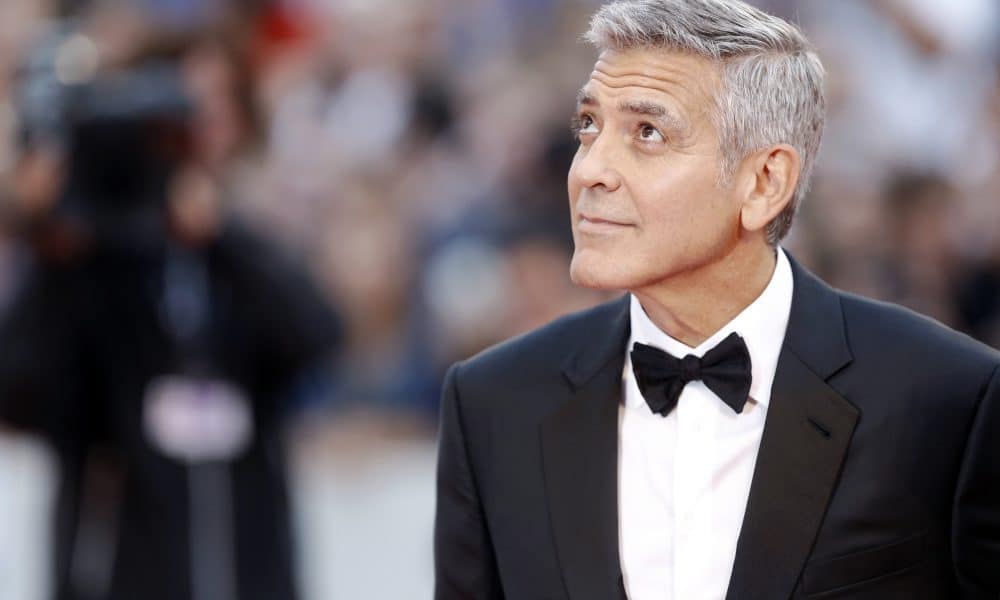 George Clooney is reportedly in talks to direct a sci-fi thriller for Fox called Echo. The script was written by Christopher MacBride and is being produced by 21 Laps. The story is about a drone specialist who enters a period of psychological crisis.

Clooney’s last directing projects included Suburbicon and an episode of Catch-22, which is a mini-series that was adapted from the Joseph Heller novel. The star spoke out about the directing process after he finished working on Suburbicon, which starred his friend Matt Damon, as well as Julianne Moore and Noah Jupe. It was the first time that he’d not had an acting role in a project he directed, and he seemed happy about that at the time. He expressed that he’s mostly interested in respecting the work that the actors are doing rather than interfering too much.

“It’s a real relief…usually, I’ll do one take and go, ‘That’s fine,’ and Grant will lean over and go, ‘Do another take, dude.’ I absolutely hate it. I just hate it. There’s something really screwy about being in a scene with someone — acting in it— and then telling that other actor how they should do it better, or do it differently. It’s sort of breaking a trust between two actors. It always made me feel uncomfortable. So, I was really happy to just be able to sit on the sidelines and let other people do the acting.”

George Clooney announced that he would be retiring from acting in 2017 and admitted that it was no longer a priority to him. The now-director has a family with his wife Amal, and he’s also had some massive success with the launch of his tequila company. He jokes that he’s doing fine when it comes to paying the rent.

“Acting used to be how I paid the rent, but I sold a tequila company for a billion f***ing dollars. I don’t need money.”

Our friend’s cup overfloweth. Congrats to GC on his upcoming Lifetime Achievement Award!

Clooney has always been very involved in philanthropic causes and continues to do so. Just this week he and Amal donated $100,000 in an effort to help out the migrant children who are being affected under the current policies and administration.

"At some point in the future our children will ask us: 'Is it true, did our country really take babies from their parents and put them in detention centers?' And when we answer yes, they'll ask us what we did about it. What we said. Where we stood." George and Amal also announced they are donating $100,000 to the Young Center for Immigrant Children's Rights on behalf of the Clooney Foundation for Justice because "[we] can't change this administration's policy but we can help defend the victims of it." Their latest contribution comes just a few months after their donation of $500,000 to support the survivors of the Parkland school shooting. Regardless of what you think of the Clooneys, one thing's for sure: they always put their money where their mouth is. – Terry Carter @popsugar #amalclooney #georgeclooney #clooneyfoundationforjustice #youngcenterforimmigrantchildrensrights #msmarkle #meghanmarkle #duchessofsussex #princeharry #letthembelittle