Gina Rodriguez Responds to Mix Up With America Ferrera 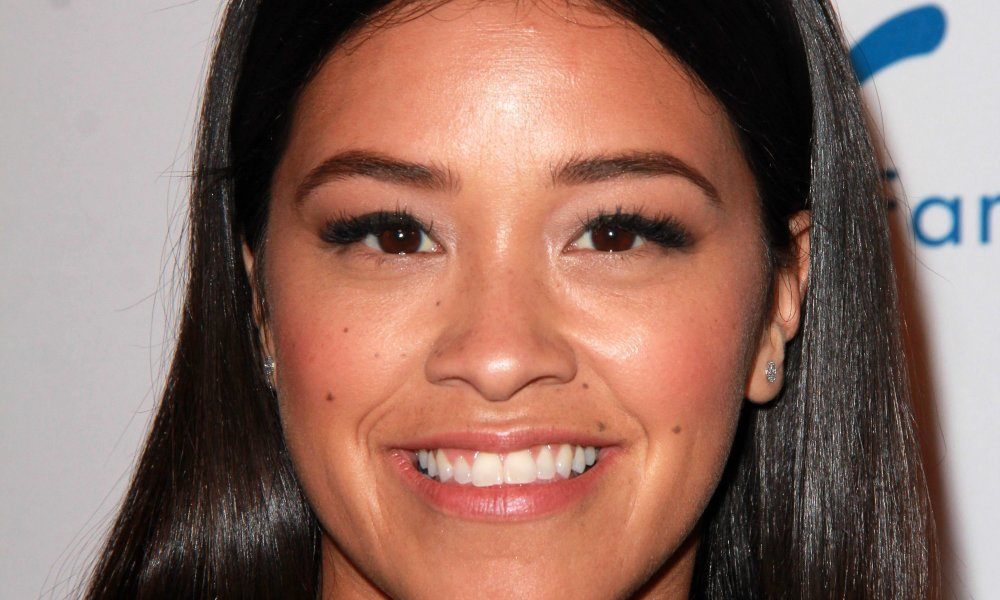 The Twitter account for the Golden Globes sent out a tweet yesterday where they mistook Gina Rodriguez for another Latina actress, America Ferrera, but Gina took the slip up in stride.

The 31 year-old star of Jane the Virgin responded with class saying:

“I didn’t hear anything until recently someone sent me an article, but who cares? America’s lovely. She’s so beautiful and such a fantastic actress. If there’s anybody I want to get mixed up with — it’s her, for sure! To me, it’s like, whatever. We always make mix-ups in life, man.”

This year Gina has been nominated for the same Golden Globe award that she won last year, which is Best Actress in a Television Series-Comedy for Jane the Virgin. Last year’s victory marked the first time that a CW network show had ever won at the Globes.

Last year when Gina took the stage to accept her award she made a poignant speech about the honor, saying:

“This award is so much more than myself. It represents a culture that wants to see themselves as heroes. My dad used to tell me to wake up each day and say, ‘I can and I will. Well, dad, today’s a great day. I can and I did.”

She was no less thrilled to be nominated for the award a second time around.

“The Hollywood Foreign Press Association changed my life last year, like entirely. I don’t feel like I could have ever have asked for any more. So this morning, when I heard my name called, I fell to the kitchen floor and started crying.”