Ariana Grande Speaks Out About the Objectification of Women

Ariana Grande Speaks Out About the Objectification of Women 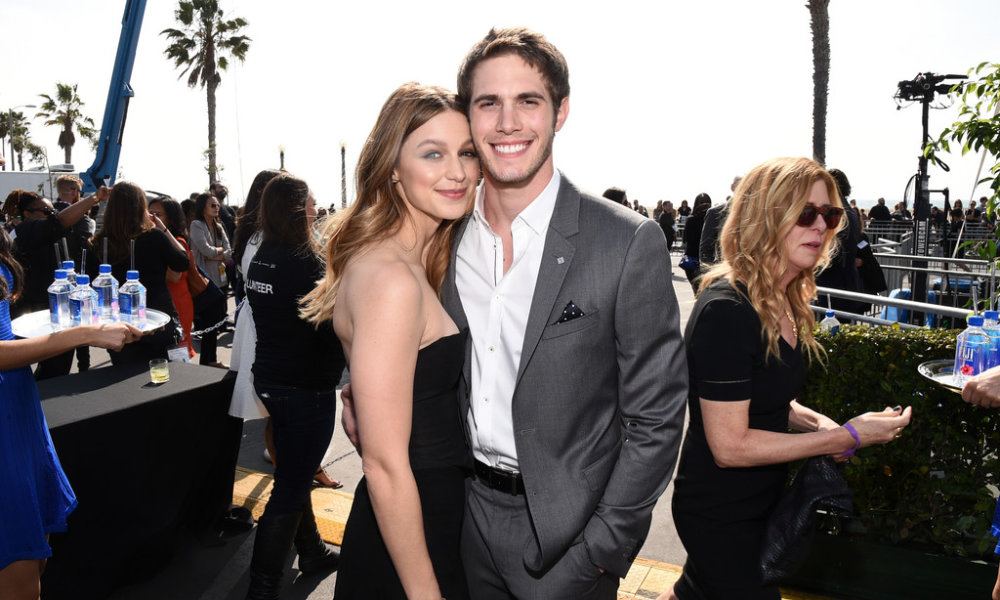 Melissa Benoist has reportedly filed for divorce from her husband of four years Blake Jenner. The couple had been co-stars on Glee and these days Melissa stars as Supergirl. Blake also joined her for two episodes on that show.

They actually met on the first day of filming Glee together. Melissa explained that:

“We clicked on his first day, during a ‘Born to Hand Jive’ dance rehearsal. I love talking about it. Blake is amazing! The chemistry you see with Marley and Ryder is not acting.”

The court documents state that Melissa filed “irreconcilable differences” and that no one will be paying spousal support to the other. They did not have any children while they were together.

The two shared the occasional photo from their relationship but overall they tried to keep their personal life relatively private.