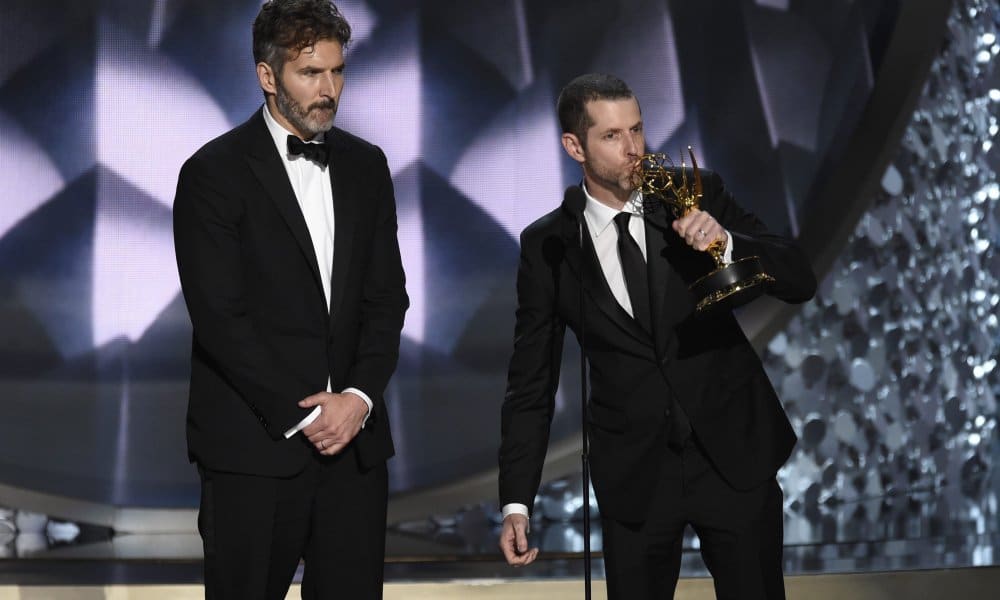 The creator’s of Game of Thrones recently announced their newest show concept for HBO. The concept of the Civil War: Confederate quickly garnered backlash. The show is about what would have happened if the South has seceded and slavery was still legal in the region.

The show was created by D.B. Weiss and David Benioff and is being co-executive produced and written by Malcolm and Nichelle Spellman. They were all aware that people would take issue with the concept. David explained that “We all knew it was coming in one form or another.”

Nichelle further explained that Confederate will “draw parallels between what has been described as America’s original sin to a present-day conversation. In this futuristic world, you could have this conversation in a straightforward manner without it being steeped in history…I think what was interesting to all of us was that we were going to handle this show, and handle the content of the show, without using typical antebellum imagery. There is not going to be, you know, the big Gone With the Wind mansion.”