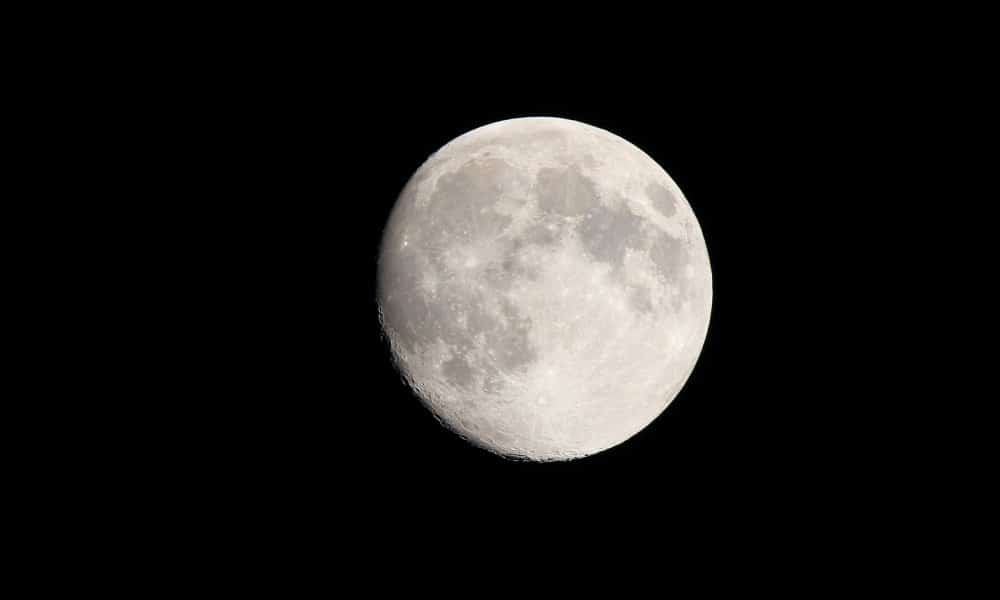 In recent years, Hollywood films reaped big rewards for depicting space in a slightly more realistic manner. Gone are the lasers and fighter jet space ships, replaced with real(ish) NASA tools and heroes grounded in a reality to which viewers can actively relate. It’s a tactic that’s paid off well for films like Gravity and The Martian.

Anyone hoping that these films are peddling real science, however, needs to shift their attention to the past; exactly 23 years back, to be exact, to Ron Howard’s classic film, Apollo 13. The Tom Hanks vehicle tells the story of the doomed Apollo mission that saw NASA engineers scrambling to recover a malfunctioning spacecraft after an unexpected explosion.

Former Astronaut Jack Lousma recently told Forbes that he doesn’t get too excited for modern-day space films with a “realistic” bent. Lousma claims that films like Gravity and The Martian still put a lot of “impossible” things on camera under the guise of reality.

The one exception to this rule, says Lousma, is Ron Howard’s Apollo 13. “Everything that happened in that movie really happened inspace. It was the most authentic Hollywoodspacemovie that’s been made.”

Lousma should know, too, as he was the mission control specialist who received the now-famous distress call, “Houston, we have a problem.”

Though newer installments in the “space” genre are definitely narrative and technical triumphs, history and science buffs won’t find any of them provide the same real world know-how as Apollo 13.