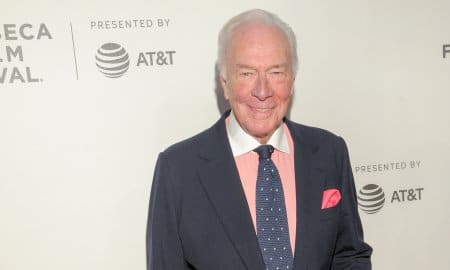 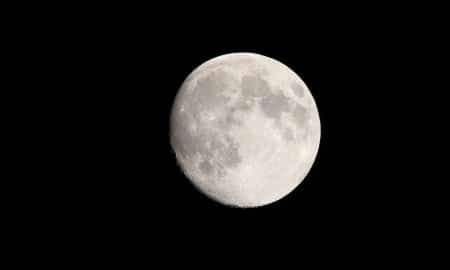 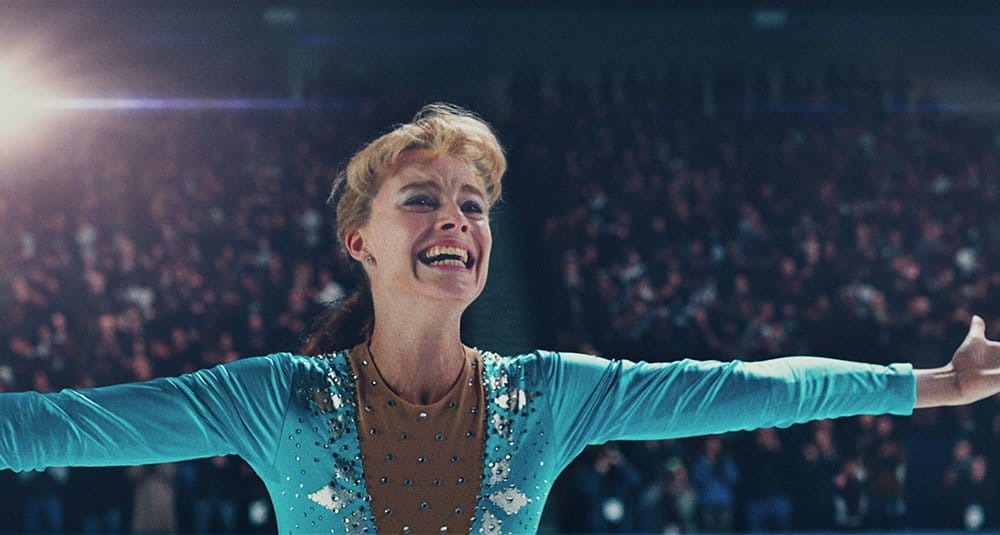 Last month, I, Tonya hit theater across the country. The movie, produced and starring Margot Robbie, tells the tales of the Olympic figure skater, Tonya Harding, and the abusive relationships with her mother (LaVona Fay Golden) and husband (Jeff Gillooly). In an interview with ABC News, Golden denied the abuse allegations the move makes against her.

“I didn’t abuse any of my children,” Golden said. “Spanked? Yes, [I] spanked. Absolutely, positively you [have] got to show them right from wrong.”

I, Tonya depicts several scenes where Golden, played by Allison Janney who won a Golden Globe for the performance, abuses her daughter. “I don’t think that there was more than one day a week, sometimes, that I didn’t get beaten,” Tonya Harding revealed to ABC’s Amy Robach.

However, Golden claims these stories have dramatized for the movie. One scene in particular really upsets Harding’s mother. It shows Golden’s character throwing a steak knife at Harding that lands in her forearm. “Why would I throw a steak knife at anybody?” Golden asks. “She’s lied so much she doesn’t know what isn’t a lie anymore.”

The interview includes Golden detailing how hard she worked to support Tonya’s blossoming figure skating career. “I was working right around the clock, morning, noon, and night, trying to get the money for her to skate and have lessons…. I had to work sometimes two and three jobs a day trying to make ends meet.”

It is common with the release of a biographical film for there to be factual discrepancies made to better tell the story. As both Harding and Golden are still living, the two can use the media to defend or defame the other. Ultimately, it’s important to keep in mind that the dysfunctional relationship between these two women is what makes I, Tonya such an engrossing film.