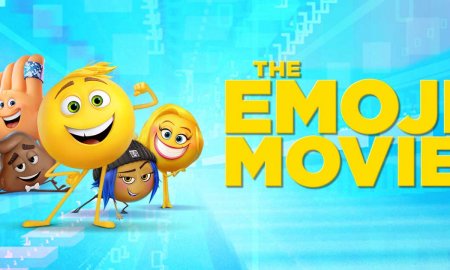 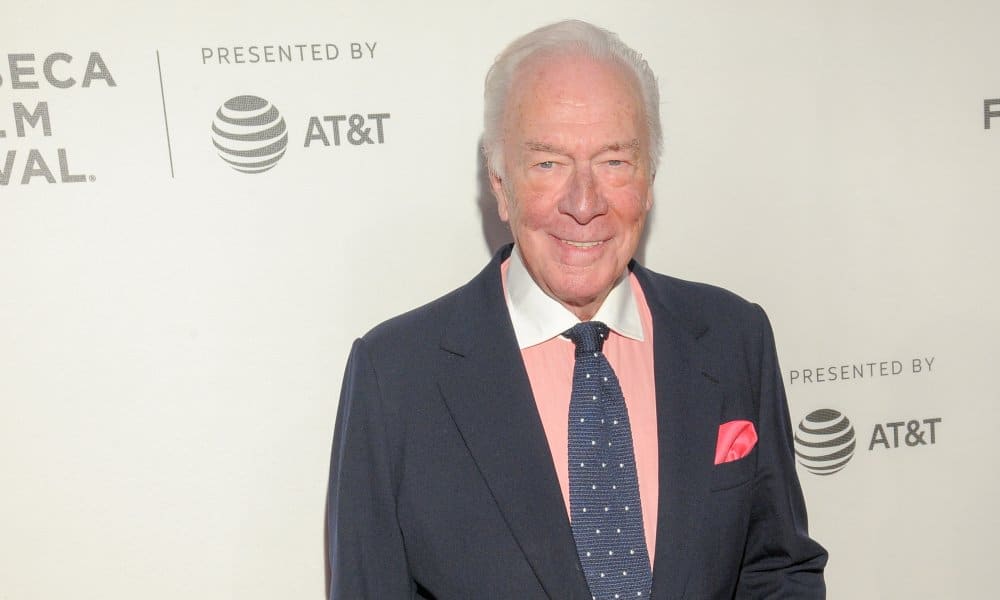 Most average moviegoers are well aware of the controversy assailing Ridley Scott’s movie All the Money in the World, but few people know much about the historical drama’s plotline. There’s a good reason for that.

Far and away the most besieged movie of the fall, Ridley Scott’s kidnap biopic All the Money in the World just can’t seem to get through the minefield into which it has stumbled. First, original film star Kevin Spacey lost his role as J. Paul Getty amid sexual assault allegations after the film was completed.

Christopher Plummer replaced the disgraced actor in one of the film’s lead roles.

Then, the film reignited the argument over Hollywood’s gender pay discrepancy after it turned out the movie’s other two leads, Mark Wahlberg and Michelle Williams, received vastly different paychecks for their time (as in, he got $1.5 million, and she got shafted) re-filming integral scenes for the movie.

It would take a remarkable movie to overcome so much negative press, especially after rehiring such an integral part of the original cast after the film was already in the can. While Plummer’s performance is getting some acclaim, it can’t wholly heal Scott’s disjointed retelling of the kidnapping of John Paul Getty III.

Without the scandal, All the Money in the World might have garnered some notice for its performances before fading away among the 2017 films that deserve real acclaim. As it is, the most attention the film is likely to get is as a footnote in Hollywood’s ongoing reformation.