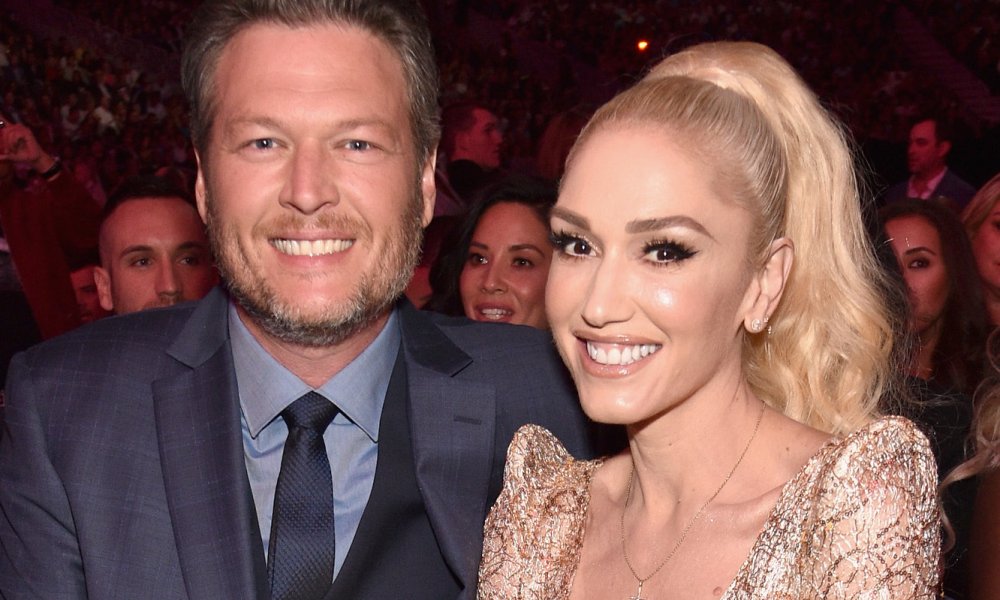 Gwen Stefani has spoken out again about boyfriend Blake Shelton being awarded the “sexiest man alive” title by People magazine. Stefani made an appearance on The Ellen DeGeneres Show on Friday where she spoke about it and defended the choice to the people who don’t think he deserved it.

“It was just chaos, craziness. If you think about it, what defines sexy? It really is so personal, you know what I mean? For me, it’s just that big ol’ heart and that sense of humor. He doesn’t even take himself seriously, and he’s just such an incredible person. And that’s sexy to me.”

Stefani and Shelton started dating in 2015 after the two both went through split-ups of their marriages. Stefani was previously with Gavin Rossdale while Shelton was previously with Miranda Lambert. DeGeneres asked Stefani if she and Shelton would have ended up together if they had met at a different point in the past. DeGeneres pulled out some throwback pics for good measure. Stefani admitted that no, it probably wouldn’t have happened.

“I still can’t believe that (we are together).”

Shelton has spoken out about accepting the title a lot, making jokes about how he had been “ugly and fat” most of his life. Voice costar Adam Levine has also received the honor and once even predicted that Shelton would ultimately get the title.

“I think he’s going to get it someday. I just think you’ve got to work hard at it, like I did. Just don’t get down. I know that it’s his No. 1 priority in life, so as long as he keeps working hard and being sexy-ish, like he kinda is with his thing, I think they’re going to come to him,” he said. “They’re going to call him one day and be like, ‘Blake, you’re welcome. Here it is. You’re now the Sexiest Man Alive. Country or no country, this is your country.'”