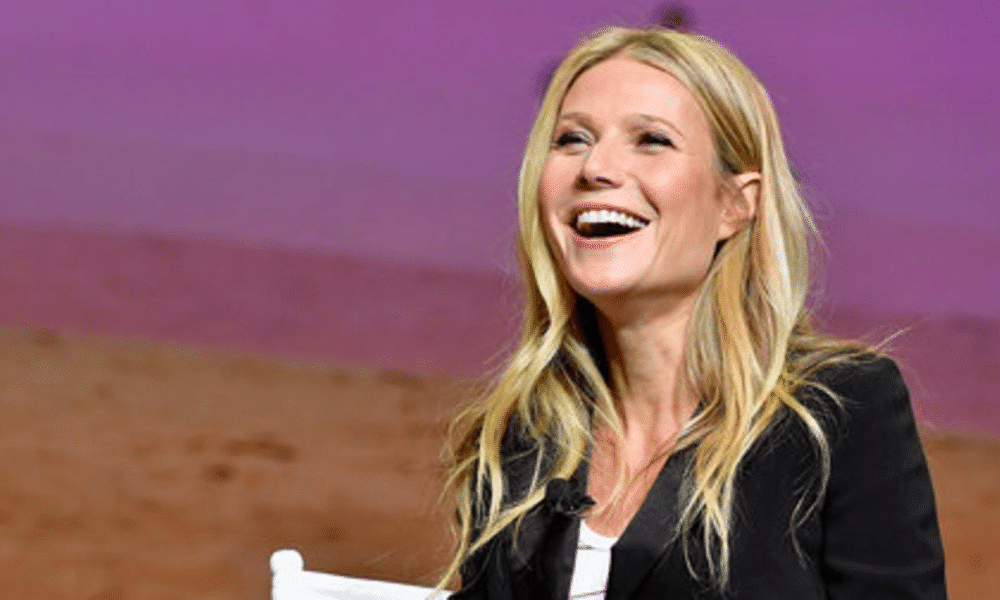 Gwenyth Paltrow opened up in a recent interview about the highs and lows in her life, but more specifically how she has used the lows to drive her forward.

“I’ve had an extraordinary life, where things have happened in a huge way—huge success, huge joy, huge pain, huge loss. And the reason I feel happy today is because I’ve milked the f–k out of every opportunity. I haven’t made one mistake that I haven’t used as a stepping stone to get somewhere else. I’m ruthless when it comes to using the hard things.”

She was then asked why she thinks that people love to hate on her career choices.

“It’s got a few layers to it. People were fine with me as an actress, but with Goop it was like, ‘Stay in your lane.’ Women in general get a lot of pushback, especially if you’re successful and attractive… I’m not saying I’m attractive. I mean when you’re considered attractive.”

Gwenyth famously choice to “consciously uncouple” when she and Chris Martin divorced, which is another thing that she’s gotten a lot of flack for.

“People are coming around. I know it’s a dorky term, but it’s very worthwhile. I’m always the person who gets s–t at first, but then later people say, ‘Hey, maybe that’s a good idea.’ I don’t mind.”