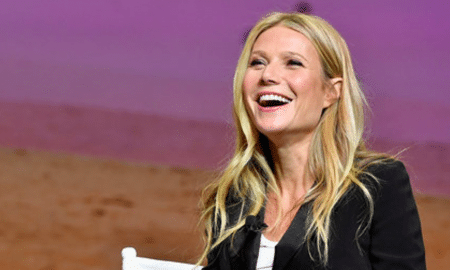 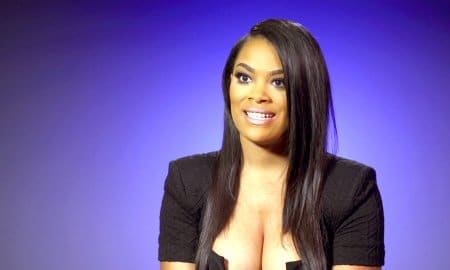 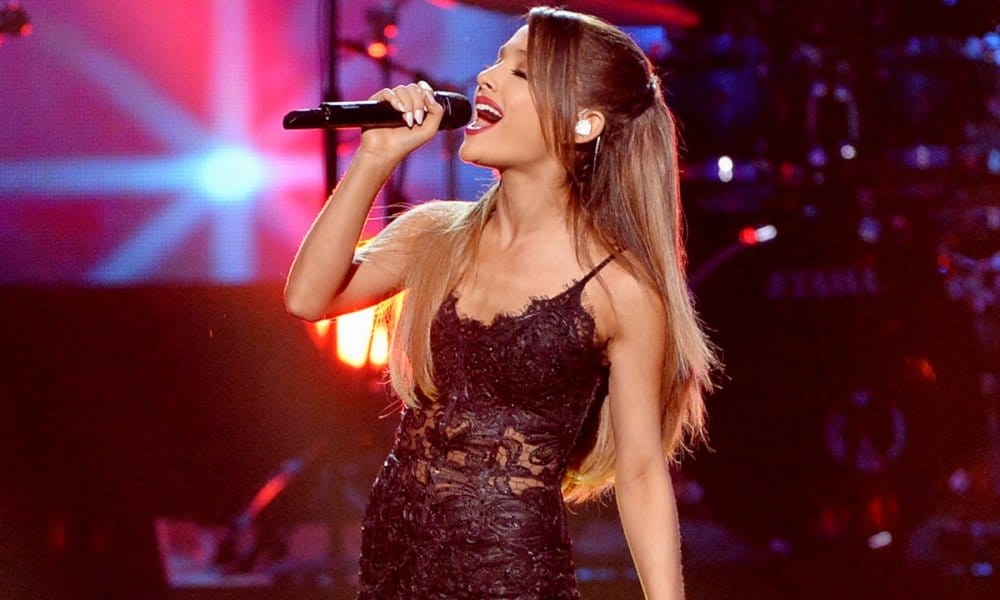 Arian Grande’s Manchester benefit concert sold out completely in just six minutes. The 45,000 person concert was scheduled to support the people who were affected by the bombing that took place at her concert on May 22.

Tickets to the concert were offered free to anyone else who had been at the other concert, and the rest were sold to benefit the Red Cross’ Manchester Emergency Fund.

At the Manchester concert, 22 people were killed and 100 others were injured. The benefit concert is expected to bring in around $2.6 million.