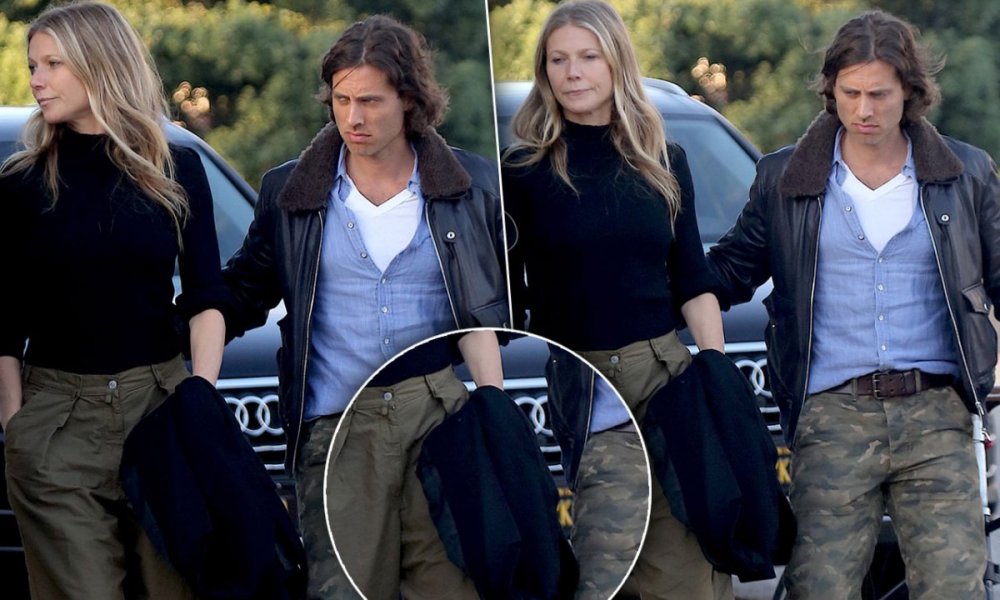 Gwyneth Paltrow and Brad Falchuk are engaged, and apparently, they’ve been keeping this a secret for the past year. Paltrow has recently been spotted wearing a ring on her engagement finger and a source says that she has had the ring “for a long time.”

The reports of the engagement come after about three years of dating for the couple. Previously, Paltrow was married to Coldplay’s frontman Chris Martin, who she famously practiced a “conscious uncoupling” with when it came time to divorce. The two have seemed to remain friends since the split and have been co-parenting their kids, Apple and Moses.

Brad Falchuk, American Horror Story executive producer and longtime Ryan Murphy collaborator also has two kids of his own. Falchuk was previously married to Suzanne Falchuk, he began dating Paltrow in the summer of 2014. The first time the two officially stepped out as a couple was at the Scream Queens premiere in 2015. They’ve remained pretty visible since, except, about the engagement.

Paltrow’s ‘conscious uncoupling’ method has been a source of a lot of conversation, some good and some bad. She herself has been aware that people think it’s a bit silly, but earlier this year she expressed that people seem to be catching on.

“People are coming around. I know it’s a dorky term, but it’s very worthwhile. I’m always the person who gets shit at first, but then later people say, ‘Hey, maybe that’s a good idea.’ I don’t mind.”

The practice certainly seemed to work for the former couple, at least from what they’ve shared with the public. Paltrow and Martin have even gone on family vacations to Disneyland together, even though Paltrow has moved on to Falchuk. Sounds like everyone is happy with the turnout.