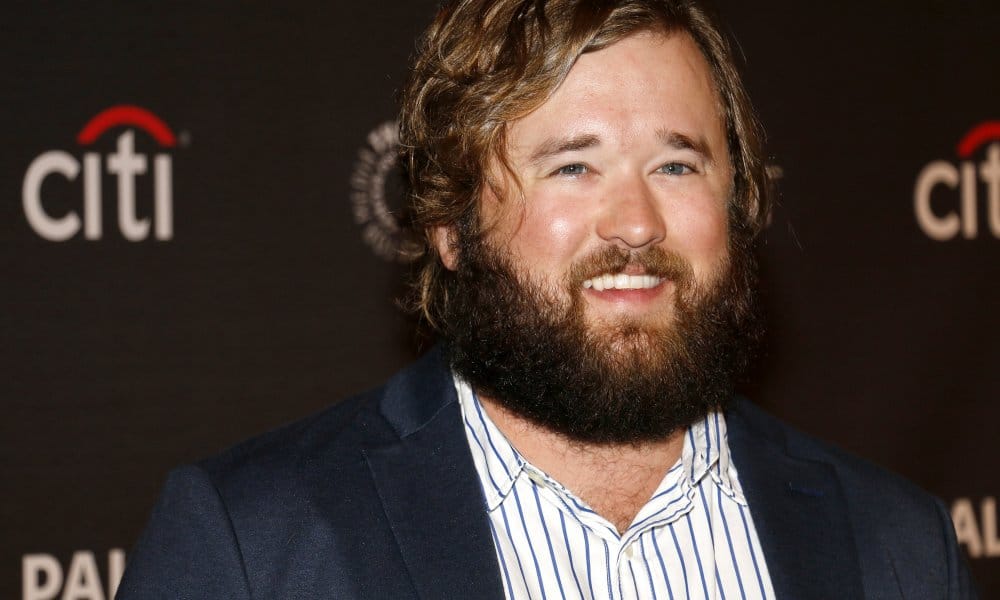 Extremely Wicked, Shockingly Evil and Vile is getting more alluring by the day. The Ted Bundy biopic starring Zac Efron and Lily Collins continues to bolster its supporting cast with smart decisions across the board. Today, Voltage Pictures announced another round of cast members. Among them was second-time up-and-comer Haley Joel Osment.

Of course, you know the increasingly distinguished character actor from his Oscar-nominated turn as a little kid haunted by spirits in 2000’s The Sixth Sense. In the years following, Osment spent some time accruing some notable film work until good roles became scarce — a common problem for child stars transitioning into adulthood.

Sometimes, however, a little absence is the best medicine. In 2014, Osment broke through once more with a well-received role in the charming indie Sex Ed. Since then, Osment has cruised the comedy circuit, appearing in Kevin Smith’s Canadian trilogy and HBO’s Silicon Valley.

Osment’s supporting turn in Extremely Wicked, Shockingly Evil and Vile marks his return to hard-edged drama. His character, Jerry, will be spending most of his onscreen time opposite Lily Collins (Okja), who plays Elizabeth Kloepfer, the woman who refused for years to acknowledge the truth about her longtime boyfriend, Ted Bundy (Zac Efron).

Joining Osment in supporting roles is Big Bang Theory star Jim Parsons, John Malkovich, and Jeffrey Donovan. The film is being directed by Oscar-nominated documentarian Joe Berlinger from a script by Michael Werwie.