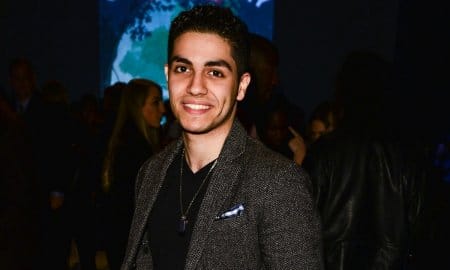 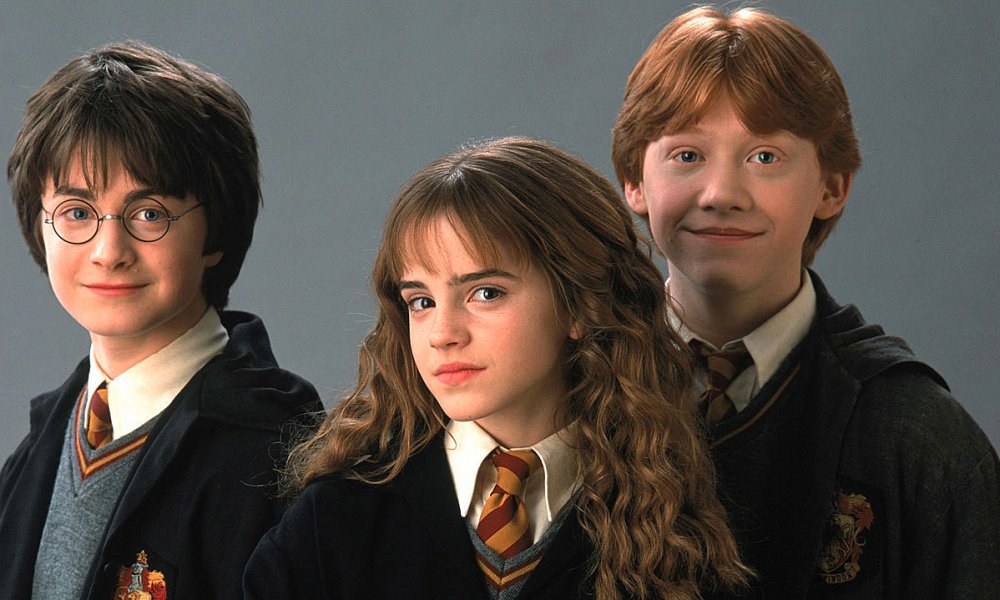 Harry Potter costume designer Jany Temime has spoken out about what it was like to work with the stars of the film. The franchise is celebrating 20 years since the release of Harry Potter and The Sorcerer’s Stone.

Jany was responsible for creating the looks of Harry Potter, Hermione Granger, and Ron Weasley from 2004 on. She spoke fondly of working with Daniel Radcliff.

“Daniel is an incredible kid. He was preparing his exams at school, he was leading a film. He had such a [full plate] and he never complained. He was always so nice to everybody. He’s an incredible person. A really wonderful person. All of them actually. I think it was hard — what makes it so nice in the 10 years that I spent with them was that the actors were wonderful to work with. I think that helps a lot.”