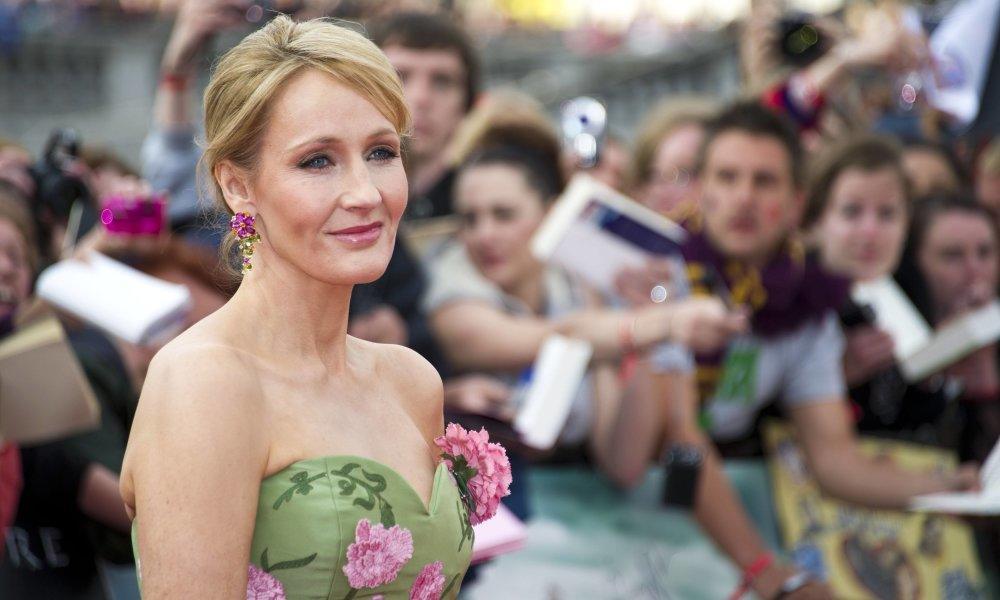 Potterheads rejoice. On Wednesday Scholastic announced that a new Harry Potter book was in the works with a July 31 release date. The book will technically be a “script book” of the stage play Harry Potter and the Cursed Child. The play will premiere one day earlier on July 30.

The play is actually a collaboration between JK Rowling, Jack Thorne and John Tiffany. It was rumored that the story would be a prequel to the Harry Potter series, but then JK Rowling announced that it would actually take place 19 years after the books ended.

The plot of the story focuses around Harry and his youngest son Albus Severus.The official synopsis reads:

“It was always difficult being Harry Potter and it isn’t much easier now that he is an overworked employee of the Ministry of Magic, a husband and father of three school-age children. While Harry grapples with a past that refuses to stay where it belongs, his youngest son Albus must struggle with the weight of a family legacy he never wanted. As past and present fuse ominously, both father and son learn the uncomfortable truth: sometimes, darkness comes from unexpected places.”

The author has been taking to Twitter to clear up the fact that the book is a script and not a novel.

There is also a separate Twitter account for fans to keep track of updates about Harry Potter and the Cursed Child as the release date approaches. Start the countdown!