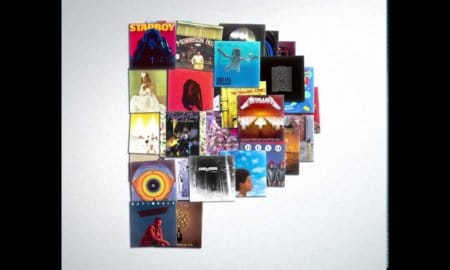 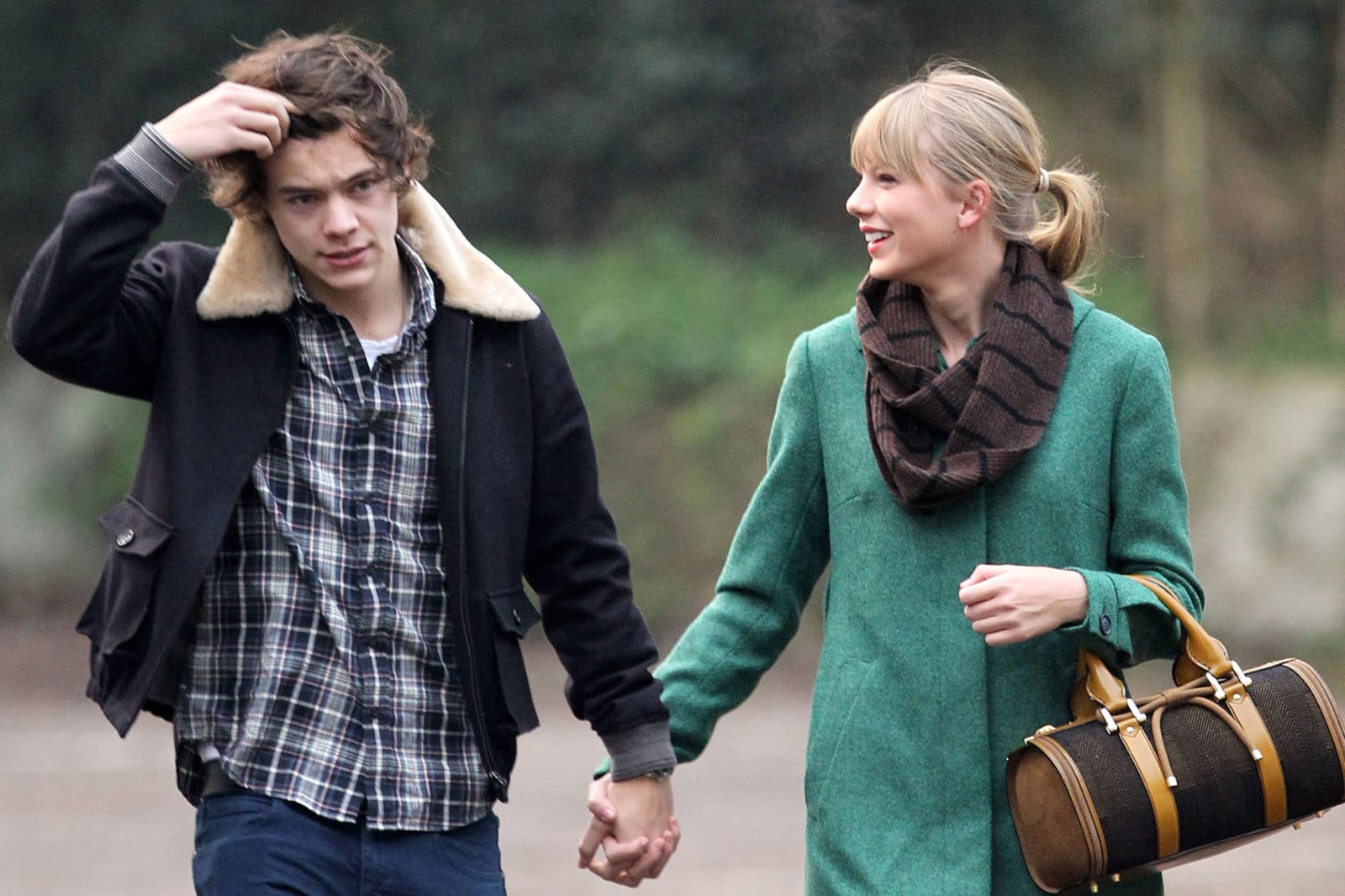 Harry Styles graces the cover of the new Rolling Stone and was interviewed by director Cameron Crowe for the accompanying story. He opened up about some things he hasn’t discussed much, such as his relationship with Taylor Swift.

Taylor’s songs “Style” and “Out of the Woods” from her 1989 album are both supposedly about him.

“I mean, I don’t know if they’re about me or not, but the issue is, she’s so good, they’re bloody everywhere…Certain things don’t work out. There’s a lot of things that can be right, and it’s still wrong. In writing songs about stuff like that, I like tipping a hat to the time together.

“You’re celebrating the fact it was powerful and made you feel something, rather than ‘this didn’t work out, and that’s bad.’ And if you run into that person, maybe it’s awkward, maybe you have to get drunk…but you shared something. Meeting someone new, sharing those experiences, it’s the best s— ever. So thank you.”