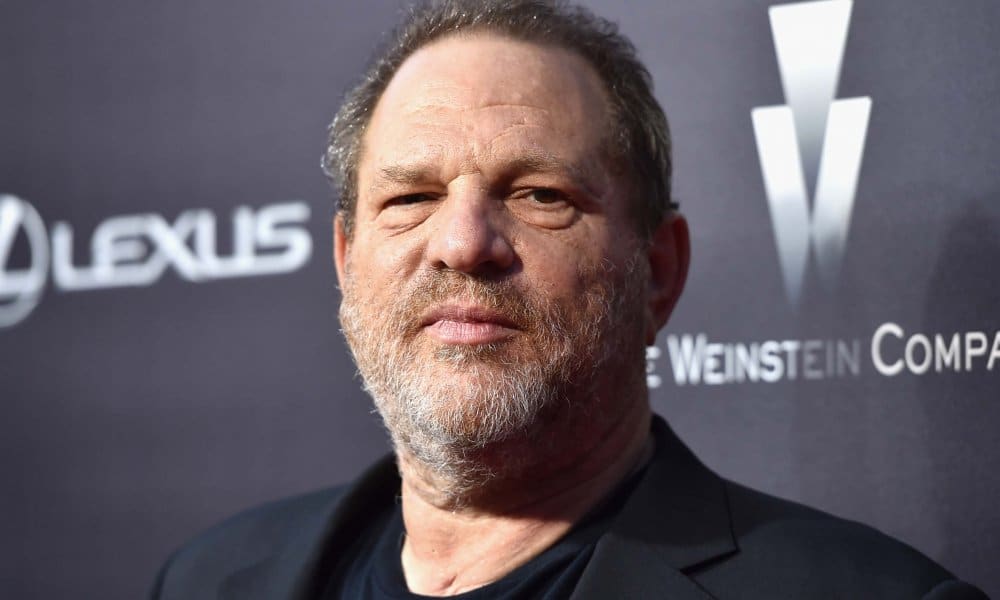 Some of Harvey Weinstein’s accusers are now suing The Weinstein Company. Multiple women have joined together to form a class action lawsuit against the producer as they accuse him of sexual assault, battery, and lewd conduct.

The complaint also adds that some of the people who worked for Weinstein knew about the behavior and allowed it to go on, describing the business as the “Weinstein Sexual Enterprise.” The lawsuit also names Weinstein’s attorney David Boies and Miramax, which is the first company that Harvey and his brother Bob founded before they sold it to Disney.

There are a few other claims out against the company and it’s possible that it will be forced to declare bankruptcy if the lawsuits keep coming in. At this point more than 70 women have accused Weinstein of sexual misconduct and there are at least 14 different sexual assault investigations taking place in Los Angeles, Beverly Hills, London, and New York.