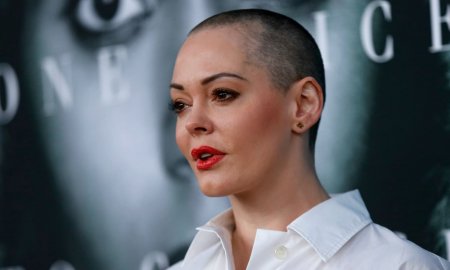 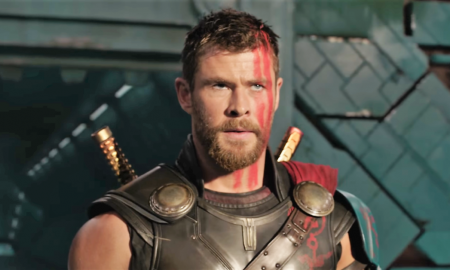 Harvey Weinstein is reportedly checking into a rehab center in Arizona. He will reportedly be treated for a sex addiction at the rehab, which is called Meadows.

Harvey’s wife Georgina Chapman has left him since the allegations came out and there are differing reports about how he is handling the situation and being fired from the Weinstein Company.

The police confirmed that there was no other emergency besides a dispute going on.