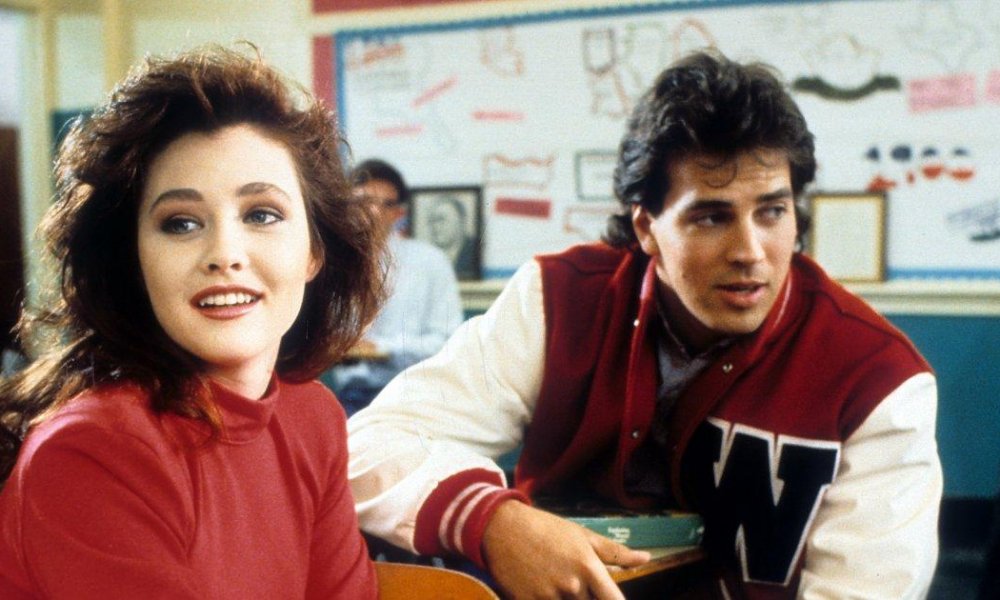 A Heathers reboot will be airing on the Paramount Network in 2018. The network has continued to announce new stars that are being added to the lineup. Their most recent addition is Selma Blair.

The show will be an hour-long dramedy based on the 1998 film which starred Christian Slater and Winona Ryder. The reboot will be set in present day and have a new cast, although Shannon Doherty will make a cameo in the first of the ten episodes.

Selma will be playing the stepmother of the main high school students. Her character is described as a “stripper and menthol smoker who is rough around the edges but with a bit of glamor to her.”