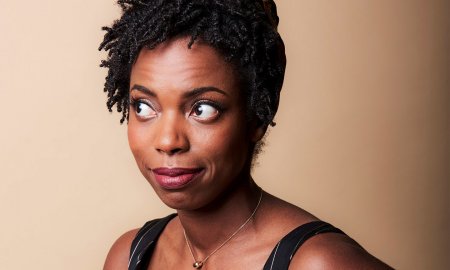 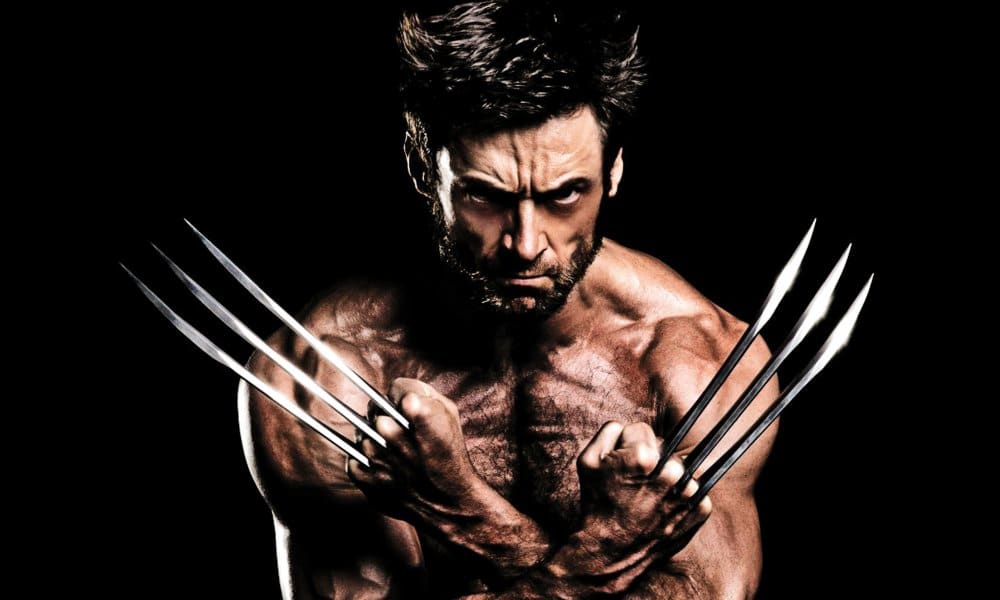 Hugh Jackman might play the Wolverine but he originally didn’t even know that wolverines were real animals. He explained this week that he thought they were wolves.

“I didn’t even know there was a wolverine. I literally, embarrassingly did about two weeks of research on wolves. I was rehearsing for three weeks and I was shooting, so I was kind of on my own. I remember going past an IMAX in Toronto, and there was an IMAX documentary about wolves, and so I thought, ‘I’ll go and see that.’”

It was while shooting X-Men in 2000 that director Bryan Singer pointed out that something was off.

“He said, ‘Are you sort of walking funny, what’s going on?’ And I said, ‘I’ve been doing this thing with wolves,’ and he goes, ‘You know you’re not a wolf, right?’ I said, ‘Well, there’s no such thing as a wolverine.’”