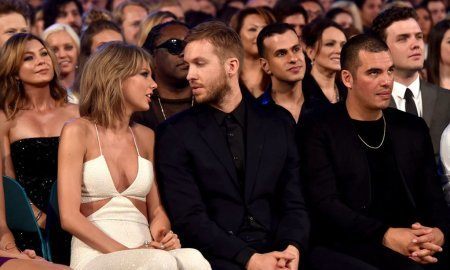 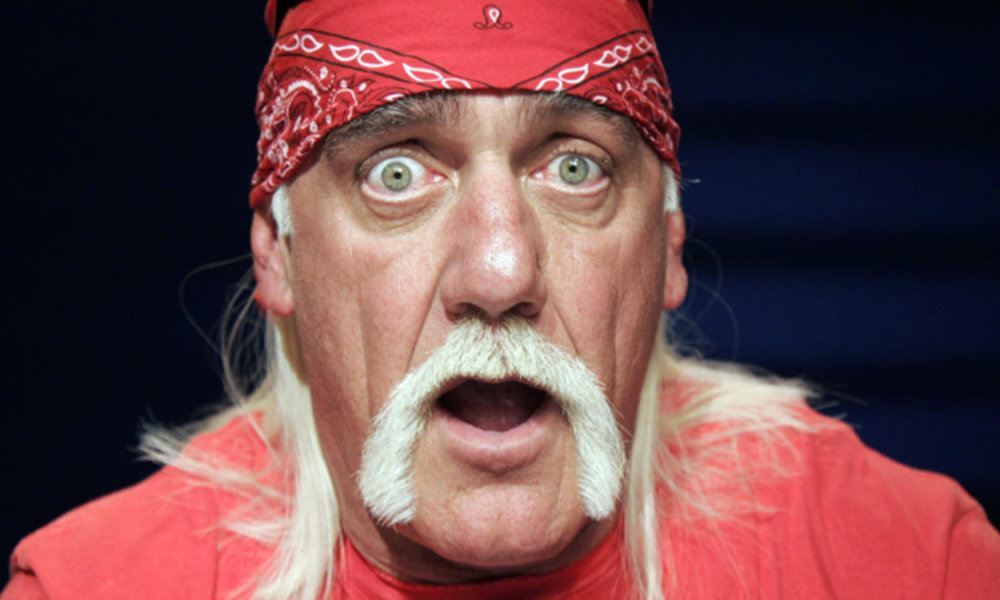 Oh, how the Hulkster has fallen, brother. If you were one of the scads of kids who were fortunate to grow up in the late-seventies until around the early nineties, you knew Terry “Hulk” Hogan as the greatest professional wrestler of all time. Challenged by the likes of “Macho Man” Randy Savage and the Ultimate Warrior, Hulk Hogan was a borderline god. Then, reality TV happened.

Sure, the Hulk was never going to be able to maintain his image. He’s a bit too proud of his steroid-freak persona to actually have gone quietly into that good night. Yet, we all hoped. Unfortunately, in the years since he decided to try and give his family a career, the Hulkamaniac has seen his once sterling(ish) image slip down the slope to simply trashy. Today, the Hulk is in court attempting to get a little monetary compensation for his post-wrestling exploits.

So, back in 2012, Gawker published a video of the Hulkster having sex with the supposed ex-wife of his then-best friend. According to the tape it appears as though Hulk Hogan and the woman — identified as Heather Clem — are well-aware of the video tape (a claim which Hogan’s legal team has denied) and enjoying the publicity. According to Gawker, the tape in question showed up anonymously at their front door one morning, so they — as the “reponsible journalists” that they are — totally watched it and posted it online.

Hulk Hogan immediately lawyered up, claiming that the video was taken in private and that his rights were violated. Gawker, on the other hand, says Hogan’s complaints (and the resulting $100 million lawsuit) hold no water, because “Hulk Hogan was more than willing to talk about his sex life – including in two autobiographies, a reality TV series and Howard Stern’s radio show – until he didn’t like what Gawker had to say. Now he wants $100 million as compensation.”

Of course, as a legal argument, that’s total BS. People have the freedom to talk about themselves however much they want without fear that some opportunistic publication will take liberties with his privacy. Also, shame on Gawker for putting the image of Hulk Hogan having sex in the minds of the collective unconscious. No one wanted that image in our heads, you jerks!