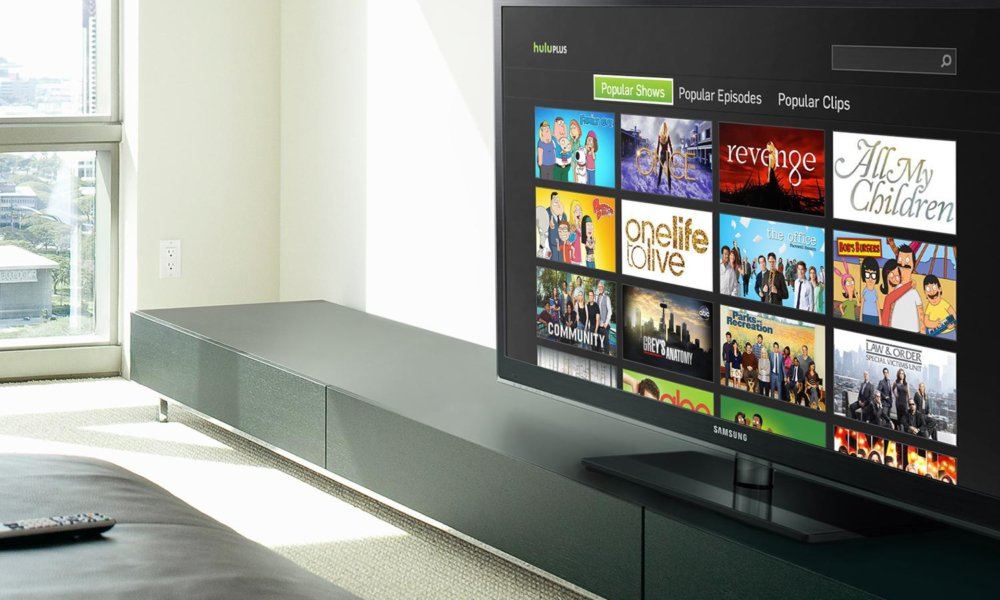 They just announced that they added CBS to the mix, which is uncommon since that network has its own streaming service called CBS All Access. However, certain networks that CBS owns such as the CW will not be included in the deal.

As of now there is not been a release date announced.