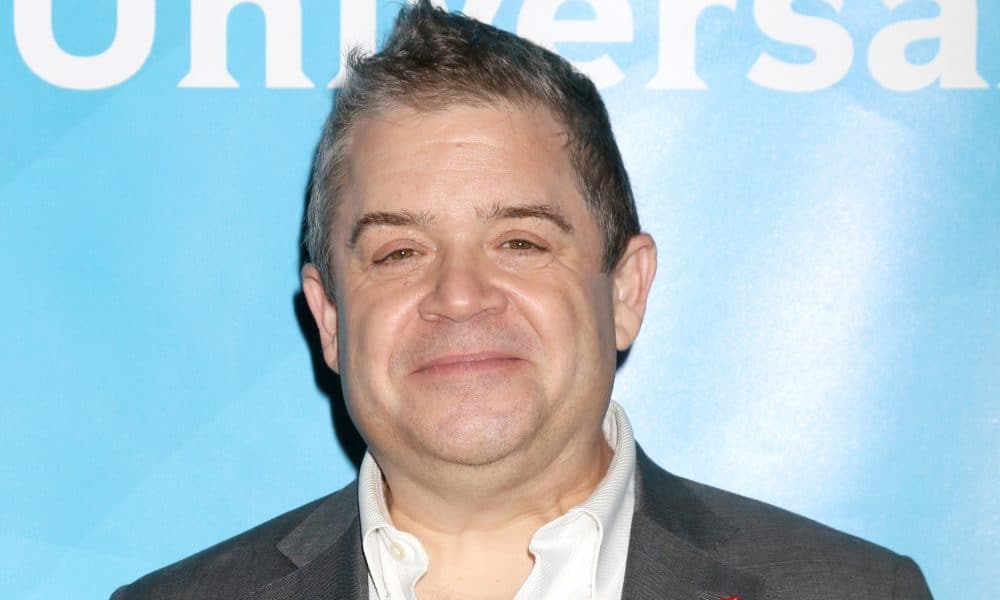 Yesterday, Illumination Entertainment announced the cast for the sequel to its wildly successful 2016 animated feature The Secret Life of Pets. Replacing Louis C.K. in the main role of Max, a spoiled terrier, is Patton Oswalt. In his first ever animated role, Harrison Ford joins the cast along with Tiffany Haddish, Nick Kroll, and Pete Holmes.

In the wake of a series of sexual misconduct allegations, Illumination found itself in the awkward situation of needing to replace Louis C.K., who confirmed that he had been guilty of the accusations levied against him by five different women. The studio severed its relationship with C.K. and opted to work with Oswalt instead.

Illumination initially found success with its Despicable Me franchise and is hoping to create a similar pattern with The Secret Life of Pets. Despicable Me and its subsequent movies made $6 billion at the box office, not to mention all of the proceeds from merchandise and other revenue streams connected to the franchise. The Secret Life of Pets grossed $875 million worldwide when it was released two years ago, becoming the sixth-highest grossing movie of 2016 and the year’s most profitable movie release.