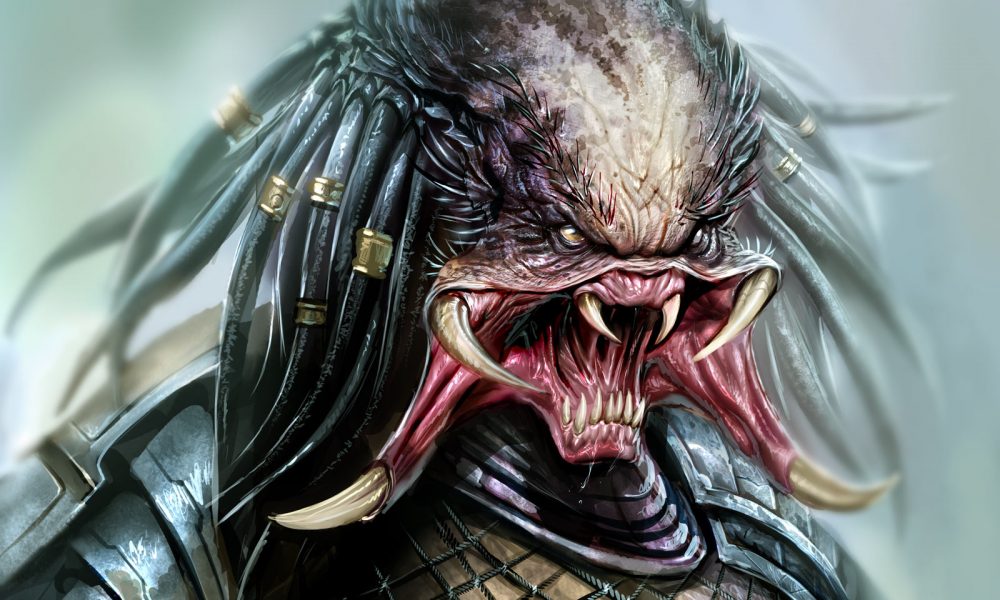 Today, Fox released information on a slew of new movies hitting theaters between now and the end of the year. In addition to more info on ultra-hyped sequel Deadpool 2, a few images of Rami Malek looking spookily like Freddie Mercury in Bohemian Rhapsody, the studio also announced the first plot details of its upcoming Predator reboot.

When child unwittingly lures the galaxy’s most feared trophy takers to Earth, the alien species arrives more deadly than ever before. Genetic experimentation has created a group of Predators that are stronger, faster, smarter, and more hell-bent on causing chaos. Only a motley crew of run-down soldiers can stand between the Predators and total annihilation.

Anyone familiar with the work of Shane Black was sold on the project from the moment it was announced. Black is that rarest of Hollywood commodities: he’s reliable. Time and again, the writer-director has turned out solid films. He wrote the script for Lethal Weapon, The Monster Squad, and The Last Boy Scout, and he’s directed several winners including Kiss Kiss Bang Bang, Iron Man 3, and The Nice Guys. In other words, the man knows what he’s doing.

It remains to be seen whether The Predator is a complete reboot or not. Most entries in the franchise are more or less independent of one another, but it might be nice to see the reboot integrate some of the DNA from the previous iconic films. Okay, mostly, I don’t want to see Nimród Antal’s underrated contribution to the series get forgotten.

Whether Black pays tribute to the films that came before or he charts his own path, you can bet that his alien-hunting action pic will be something to remember.

Shane Black’s take on the Predator franchise arrives in theaters on September 14.