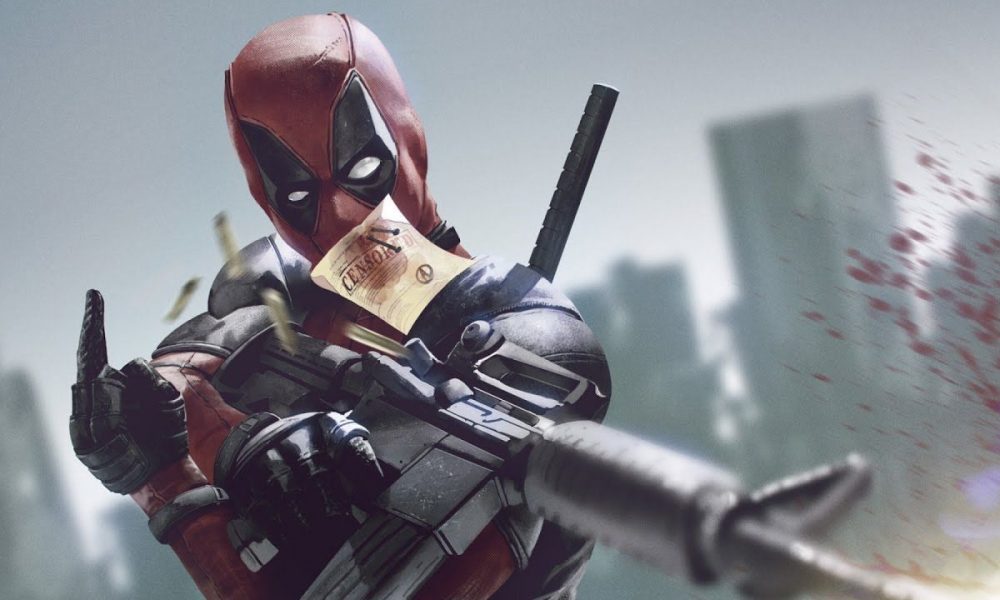 Early reviews for Deadpool 2 have started to roll in, and critics are of one mind: the sequel is better than its predecessor. From Wade Wilson’s trademark sophomoric humor to the unflinching combat, Deadpool 2 is everything fans are looking for from the Merc with a Mouth.

At present, the only thing we know about the plot of Deadpool 2 is this: Wade Wilson is moving on with his juvenile existence when he discovers that a time-traveling dill hole named Cable (played by Josh Brolin) is running around the city trying to kill some kid. To defeat Cable, Deadpool must assemble a team of mercenaries known as X-Force.

According to critics, the movie is just as smart/stupid and action-packed as the original. The most pleasant surprise surfacing among critic reviews, however, is news that Deadpool 2 is planting seeds designed to build on the universe begun in 2016’s Deadpool. The move is an R-rated mirror of the first two films in the MCU: 2008’s Iron Man and 2010’s Iron Man 2. Once that duet of films set the tone for the larger universe, the MCU began to branch out with solo offerings that eventually lead up to Avengers.

Is it possible that Fox is beginning to play the same game? If so, then they’re doing it the right way, by focusing on one movie at a time instead of trying to build an entire Universe in one go. Because doing it all at once is a bad idea; just check with Sony (who did Andrew Garfield’s Spider-Man) and Warner Bros. (who are screwing up the DC Universe) for evidence of that.

Though plot details are being kept hush-hush in the run-up to the film’s release, one thing is sure: this won’t be the last audiences see of X-Force. The first hints at that unfolding story will be offered up — Marvel-style — in a post-credits scene.

Critics are obnoxiously tight-lipped about the contents of the Deadpool 2 post-credits scene, but audiences should expect that the snippet of film will offer some clue as to what’s coming next in Fox’s adult-oriented little corner of the Marvel Cinematic Universe.