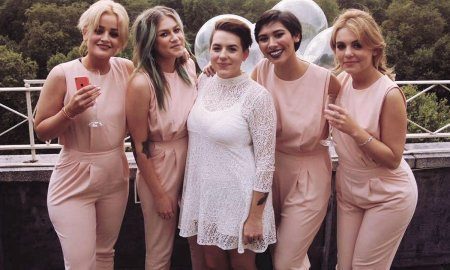 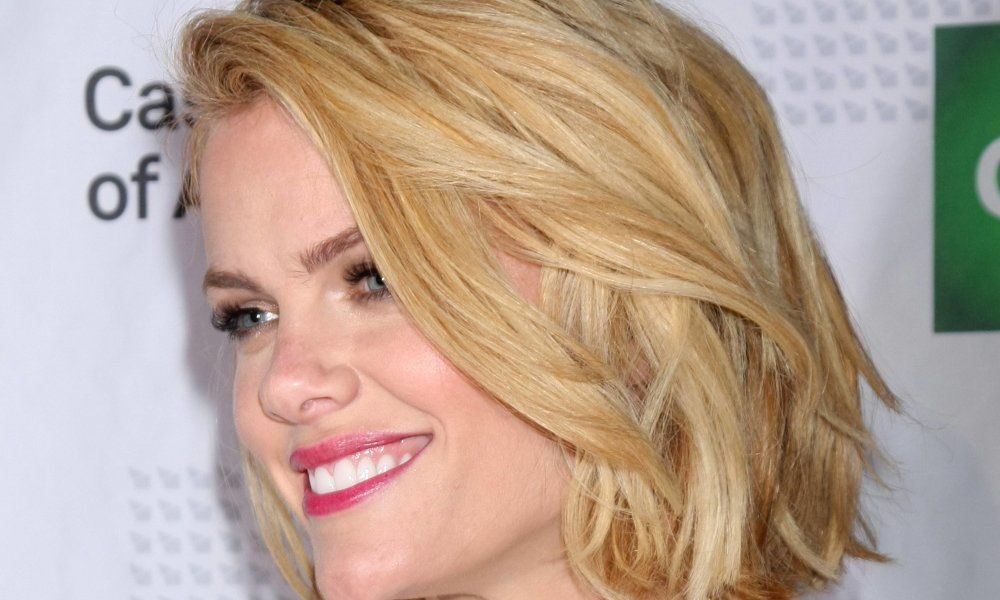 Model, actress and wife of retired tennis champ, Andy Roddick, has given birth to a bouncing baby boy. If the tyke takes after his parents, he’s no doubt gorgeous.

This is the first child for the 28 year old mom and 33 year old dad who started dating in 2007 and married in 2009. The boy, who’s name has yet to be released, was born on Wednesday, September 30 in Austin, Texas, but word of the happy event was just released on October 4. Neither Decker or Roddick have commented on the birth yet.

The Just Go With It actress kept fans apprised of her growing baby bump on social media. Just one month ago she shared the following tidbit to her Instagram fans, “My butt has just folded itself into my belly. And my boobs are officially resting on my gut. We’re in the homestretch, y’all.”

She also revealed her one and only pregnancy craving. “My only weird craving-it’s not even weird-is orange juice,” she said. “I’ve never really enjoyed orange juice but it’s my one craving.” Sounds like her pregnancy went as smoothly as her character’s in What to Expect When You’re Expecting.

We think the Sports Illustrated swimsuit model will make a down-to-earth mom, as she once told Women’s Health magazine, “I want to live a normal life — drive my kids to school, have tons of animals running around, be barefoot and pregnant.”

Congratulations to the happy couple on the birth of their son, who joins canine siblings Billy Jean King and Bob Costas!