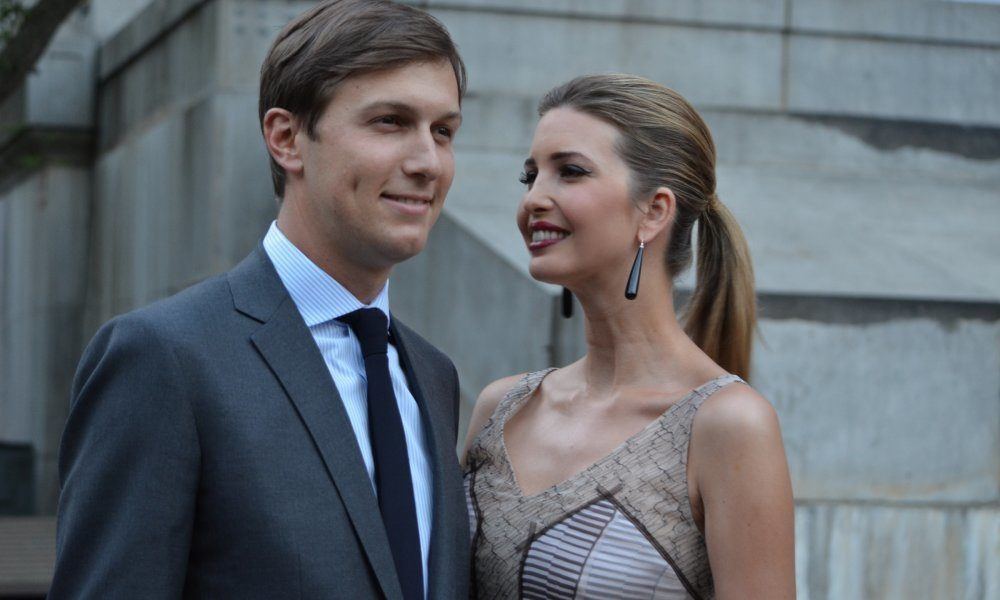 Ivanka Trump gave birth to a baby boy over the weekend, which makes Donald Trump a grandfather for the eighth time over. Ivanka and husband Jared Kushner welcomed the baby on Sunday, and named him Theodore.

Ivanka took to Twitter Sunday night to share the news about their third child coming into the world.

“Jared and I feel incredibly blessed to announce the arrival of Theodore James Kushner.”

She also posted of photo and her and the baby looking happy and healthy in the hospital just hours following the delivery.

The news of the birth closely followed Ivanka and Jared being photographed on their way to Easter brunch in New York City. Clearly their new son had other plans in store for the day, and it seemed as though the birth was very expedient one.

Baby Theodore is joining the family alongside sister Arabella who is four-years-old, and brother Joseph who is two.

Donald had an appearance on Fox and Friends Monday morning and was asked about the birth. He declined to go into detail about it but did feel good about the baby being born “on Easter, so we have an Easter baby, which is beautiful.”

Ivanka is one of Donald’s five children, who he had along with two boys with his first wife Ivana. He also has a daughter with his second wife Marla Maples, as well as a son with his current wife Melania.