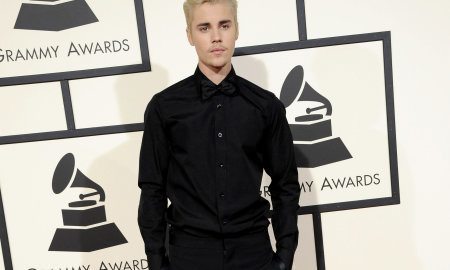 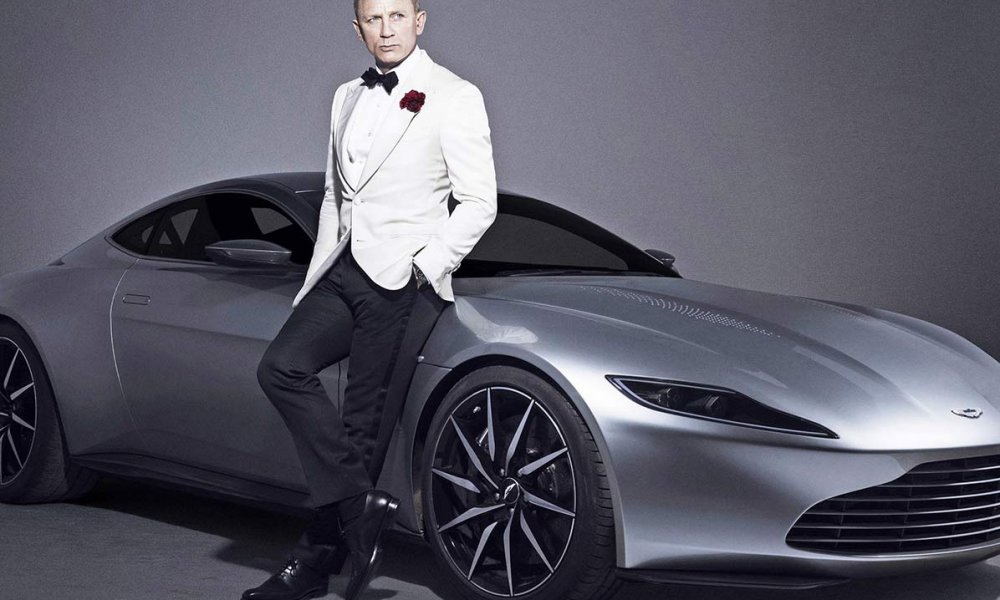 James Bond 25 has officially gotten a release date of November 8, 2019. Many people believe that Daniel Craig will return to take on the role again but the film’s casting has not yet been officially announced.

Other details such as the director of the film and its international release dates will be announced at a later time. The film will be released stateside on the same day that Disney releases a fairy tale that is yet untitled.

The film does not yet have an official title but it will be written by Neal Purvis and Robert Wade. The most recent Bond film Spectre grossed $880.7 million around the world.