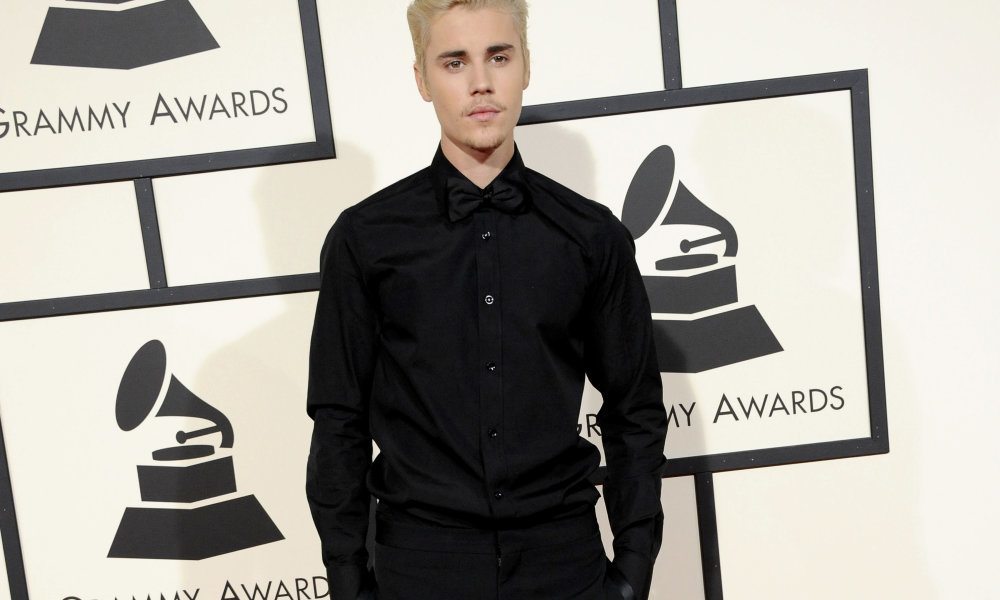 Justin Bieber has officially canceled the remainder of his Purpose World Tour. The singer shared the news on his website without being specific about the reasons behind it.

“Due to unforeseen circumstances, Justin Bieber will cancel the remainder of the Purpose World Tour concerts. Justin loves his fans and hates to disappoint them. He thanks his fans for the incredible experience of the Purpose World Tour over last 18 months. He is grateful and honored to have shared that experience with his cast and crew for over 150 successful shows across six continents during this run. However, after careful consideration, he has decided he will not be performing any further dates. Tickets will be refunded at point of purchase.”

Last week it was announced that Justin had been banned from performing in China. The rest of his tour had been scheduled in locations such as Hong Kong, Tokyo, the Philippines, and Singapore.