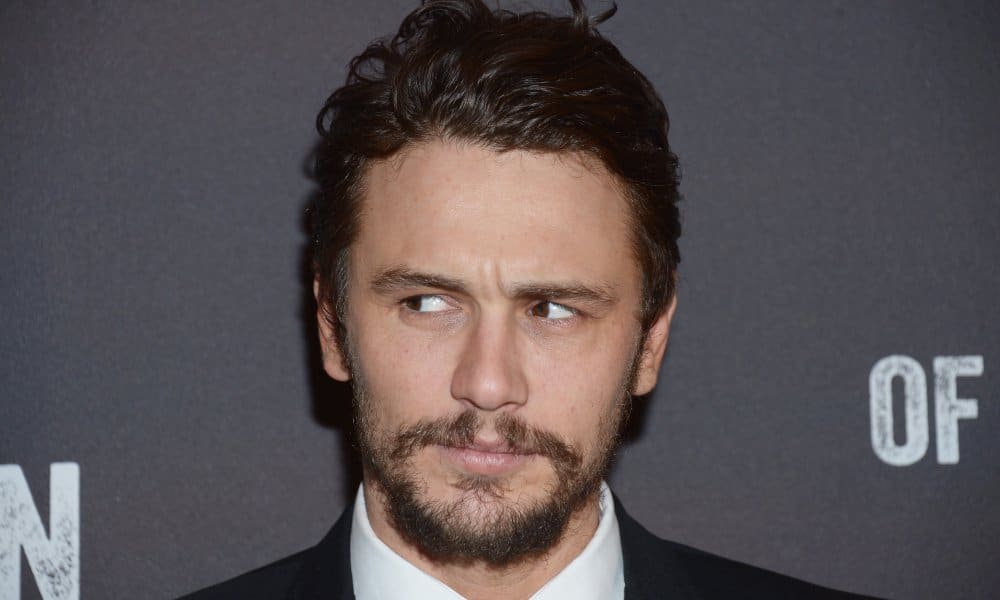 James Franco has denied the recent sexual misconduct allegations that have been brought against him after he wore a “Time’s Up” pin at the Golden Globes. Franco’s pin was on display as he accepted the Best Actor win for The Disaster Artist, but some people pointed out the hypocrisy of his joining in on the movement because he had perpetuated the issue himself. Franco spoke to Stephen Colbert on Tuesday’s Late Late Show and explained that he does, in fact, support the movement. He also denied the implied allegations of sexual misconduct.

“Look, I was so excited to win, but being in that room that night was incredible. I mean, it was powerful. There were incredible voices, and I support it. I support change; I support 50-50 in 2020, which just means, you know, people that are underrepresented—women, and people of color, people in the LGBT community—get leadership positions [and] that they fill all positions that they’ve been deprived of. I completely believe in that. That’s why I wore it.”

During the award show on Sunday, a woman named Ally Sheedy tweeted some tweets that seemed to be direct accusations against Franco. She shared things such as “Why is James Franco allowed in?” and “James Franco just won. Please never ever ask me why I left the film/tv business.”

Franco said that he did not see the now deleted tweets but that he heard about them. He also said that he had no idea what he ever did to Ally Sheedy. Franco directed her in the off-Broadway play The Long Shrift back in 2014 and says that “I had nothing but a great time with her, total respect for her. I have no idea why she was upset.”