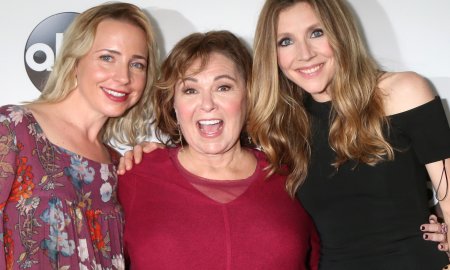 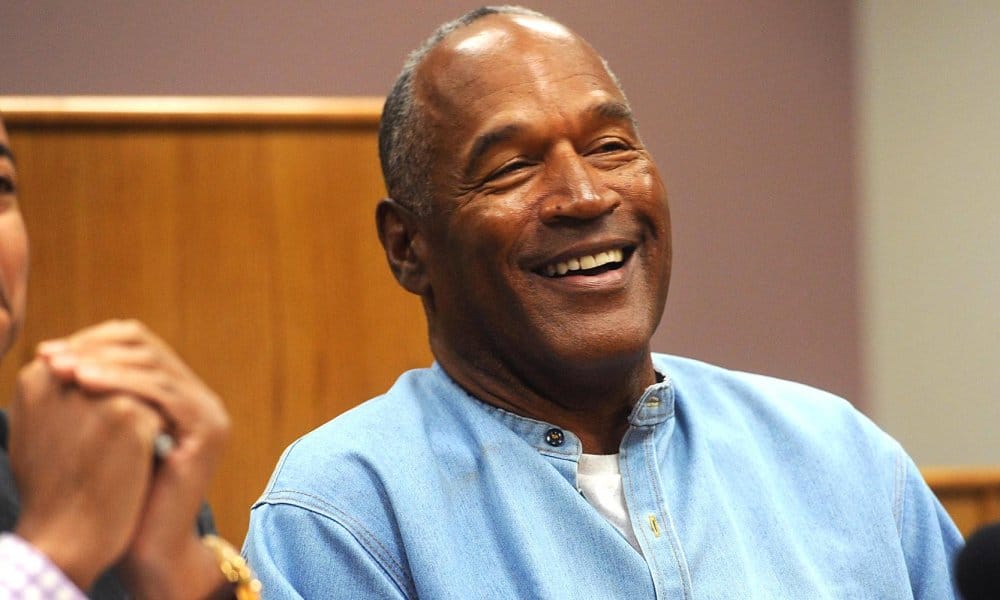 O.J. Simpson has denied the long-standing rumor that he is Khloe Kardashian’s father. The assumption was born out of a rumor that Simpson had an affair with Kris Jenner about 34 years ago. Over the years fuel has been added to the fire when Khloe has refused to take a paternity test, even when it’s been at her mother’s suggestion.

This week a reporter spoke with Simpson in Las Vegas and congratulated him on Khloe’s pregnancy. Simpson provided a pretty strong no about his involvement in the matter.

Simpson was close to the Kardashian family in those years. The late Robert Kardashian and Simpson became friends in the late 1960’s, and Kris Jenner was even there when Simpson met his late wife, Nicole. The group became very close throughout the years and they were tightly involved around the time that Simpson was arrested on suspicion of Nicole’s murder. Simpson even reportedly spent the night in the Kardashian’s home contemplating suicide the night before the infamous white Bronco chase took place.

After Simpson was arrested, Kardashian actually renewed his law license to work as a liaison in the case and help out his friend. Kris Jenner and Robert had a wedge driven between them at that point because Robert was defending Simpson while Kris thought he was guilty of killing her friend.