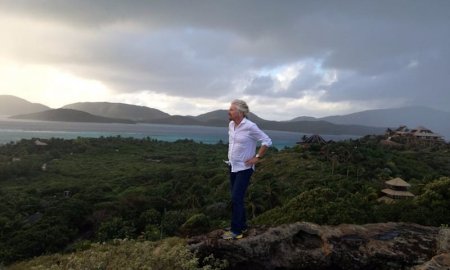 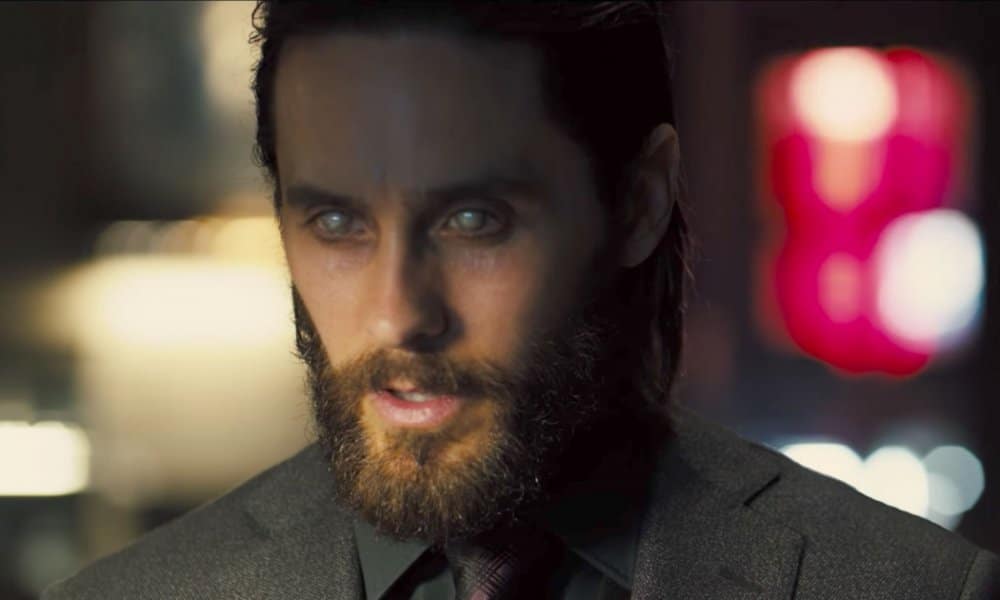 Jared Leto intentionally blinded himself for his role in Blade Runner 2049 by wearing special contacts that blocked his vision. Director Denis Villeneuve explained that Jared had to walk onto set with the help of an assistant.

“He could not see at all. He was walking with an assistant, very slowly. it was like seeing Jesus walking into a temple. Everybody became super silent, and there was a kind of sacred moment. Everyone was in awe. It was so beautiful and powerful — I was moved to tears.”

The point of the contacts is not actually to blind him, but to make his eyes look a pale grey color. The color is the sign of a “replicant” in the Blade Runner universe.

Of course, this effect can also be accomplished with the use of CGI, but Jared is known for doing whatever he can do to properly get into character.