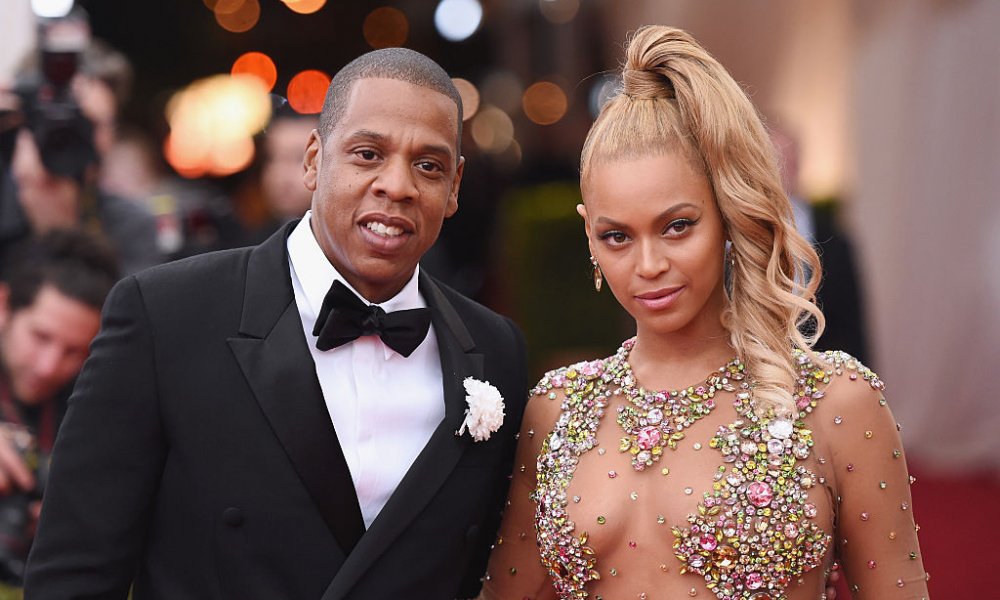 Jay-Z has spoken out about why he and Beyonce named their twins Rumi and Sir.

“Rumi is our favorite poet, so it was for our daughter. Sir was like, man, come out the gate. He carries himself like that. He just came out, like, Sir.”

He also discussed how five-year-old BLue Ivy ended up rapping on his album 4:44.

“She got the headphones and she climbed on the little stool, and then she just started rapping. I was like, ‘Oh, s—.’ I have [her full freestyle] on my phone. Five minutes! Five minutes of her doing that. She kept doing that ‘boom shakalaka, boom shakalaka.’ I was like, ‘Oh, she understands the concept of a hook.’ She’s 5, and she understands the concept of a hook. I was like, ‘What the f— is going on here?’ One of the great memories.”