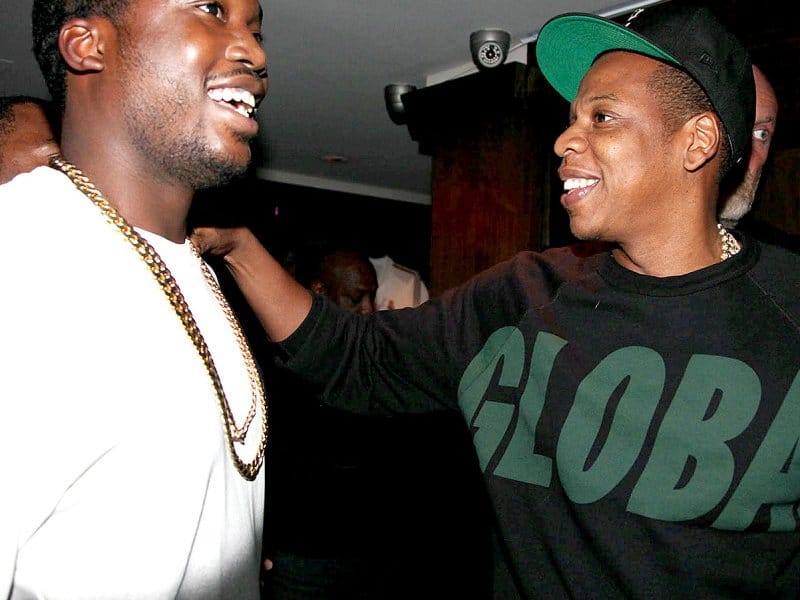 Jay-Z has written an op-ed for the New York Times about rapper Meek Mill’s prison sentence. Earlier in the month, Meek was sentenced to two to four years in jail after violating a probation stemming from a former drug and gun case. Many stars have spoken out in his defense about the severity of the sentence, claiming that the punishment is unjust.

Jay-Z’s argument is that the criminal justice system “entraps and harasses hundreds of thousands of black people every day.” He pointed out that Meek has been on probation for the majority of his adult years and that it’s unfair how minor technicalities can send someone on probation back to jail who is not otherwise breaking the law.

He went on to mention the stats about arrests in Philadelphia and pointed out that around half of all the people in jail there are serving time for probation or parole violations. This, of course, costs quite a bit of tax money. When people who aren’t a danger to others are jailed repeatedly on parole violations it brings up some questions about how that tax money is being spent.

“Taxpayers in Philadelphia, Meek Mill’s hometown, will have to spend tens of thousands of dollars each year to keep him locked up, and I bet none of them would tell you his imprisonment is helping to keep them safer.”

The judge who sentenced Meek sees things a bit differently. The Philadelphia judge said that Meek had plenty of opportunities to clean up his act following his initial charges in 2009. After failing a drug test and failing to follow orders about his probationary travel restrictions, the judge said that Meek “basically thumbed your nose at me.”

On November 7 a Change.org petition was created about the matter, asking Pennsylvania governor Tom Wolf to look into the matter. At the time of writing 378,562 people have signed online.