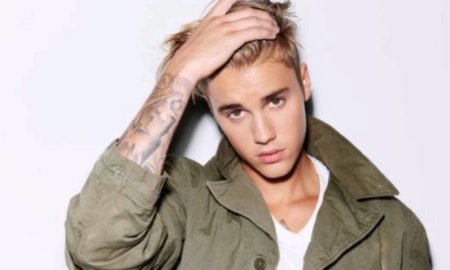 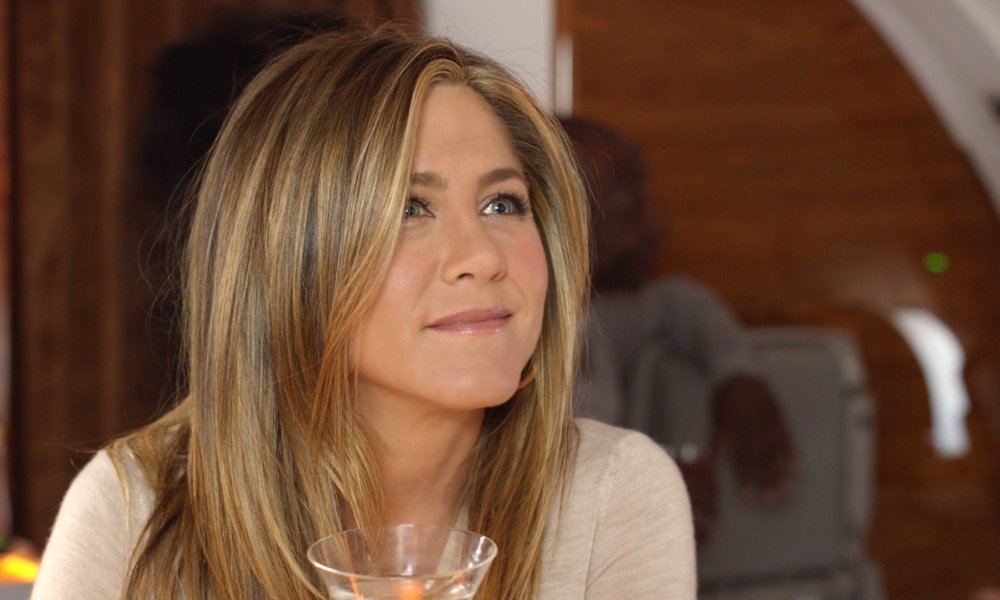 Over the summer Jennifer Aniston wrote an open letter addressing the media speculation that women in Hollywood undergo, specifically after reports suggested that she was pregnant based on a perceived weight change.

But after releasing the letter, she still felt like there was more to be said on the matter, which she did an interview with Marie Claire magazine.

“My marital status has been shamed; my divorce status was shamed; my lack of a mate had been shamed; my nipples have been shamed. It’s like, Why are we only looking at women through this particular lens of picking us apart? Why are we listening to it? I just thought: ‘I have worked too hard in this life and this career to be whittled down to a sad, childless human.’”

In the interview she also discussed why her husband Justin Theroux is the right guy.

“Why is he the right person for me? All I know is that I feel completely seen, and adored, in no matter what state. There’s no part of me that I don’t feel comfortable showing, exposing. And it brings forth the best part of myself, because I care about him so much. And he’s such a good person. It hurts me to think of anything hurting him.”