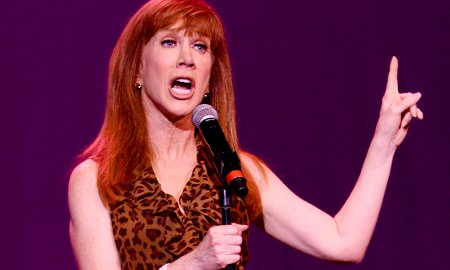 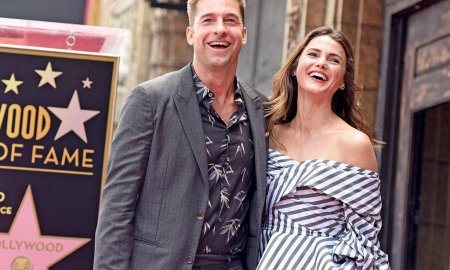 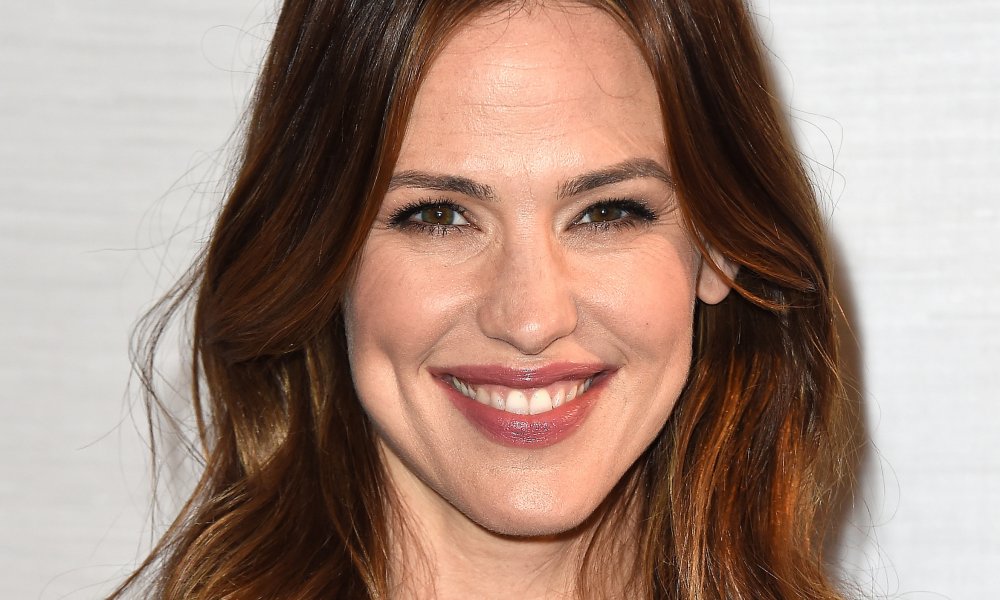 Jennifer Garner and Ben Affleck officially filed for divorce on April 13, but a source is saying that she is not quite ready to be dating yet post-split.

“She will eventually, but it will be a while before she does. She’s certainly not jumping up and down and screaming, ‘I’m single!’ and planning dates. She still says Ben was the love of her life. She seems happy to be single and able to move forward. She has a very positive attitude about the future.”

The former couple both asked for joint custody of their three children and intend to continue co-parenting as they have been doing since their split.

“This has really been the most difficult decision for her. But it’s time to focus on the future.”

For a while, Ben was living in the guest house while Jen was staying in the main house, but he has since moved to a different property.

“They want to be sure the kids are comfortable. It’s all in step with what they’ve always said was the most important thing: their children.”