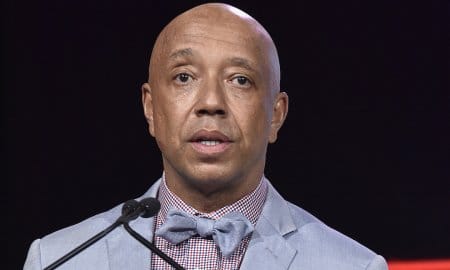 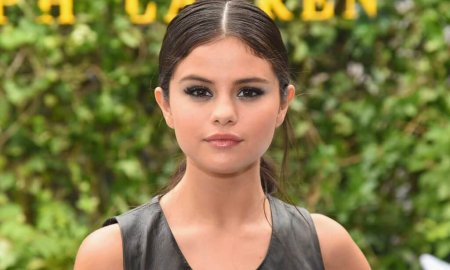 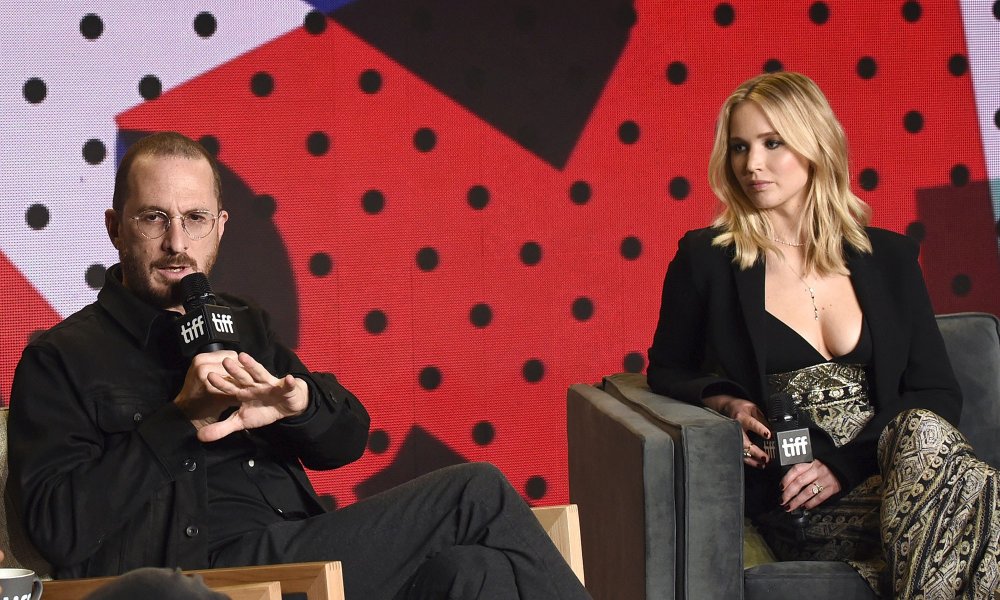 It was recently announced that Jennifer Lawrence and Darren Aronofsky ended their relationship after a year of dating. Now a source has spoken out and explained that the breakup had to do with their age difference.

Lawrence, 26, and Aronofsky, 48, had a good relationship, but according to the source they were “never destined for marriage. They had fun, shared many beliefs, and enjoyed what they could learn from each other.”

The couple met while working on the film Mother!. Lawrence explained that she had a crush on him from the time that he pitched the film and that he remained professional throughout the entire filmmaking process. Once they wrapped she said “All right! You’re my boyfriend.”

The two were extremely quiet about their relationship while they were dating and only made a few public appearances together. But now that the relationship is over, Lawrence has spoken out about it a bit more. One of the challenges she faced was dealing with the press about Mother! while dating the director.

Lawrence explained that generally after finishing up film press she just accepts that how people receive it is out of her hands. But being in a relationship with the director throughout that process with Mother! meant that she could never totally escape it, and that it actually wasn’t healthy.

“We’d be on the tour together. I’d come back to the hotel, and the last thing I want to talk about or think about is a movie. He comes back from the tour, and that’s all he wants to talk about and I get it. It’s his baby. He wrote it. He conceived it. He directed it. I was doing double duty trying to be a supportive partner while also being like, ‘Can I please, for the love of God, not think about Mother! for one second?’”

She went on to say that she felt even more defensive about the negative film reviews because of the fact that her “man” made the film. Adding to the fact that she starred in it. Lawrence also added that she wasn’t surprised that film created divided responses.