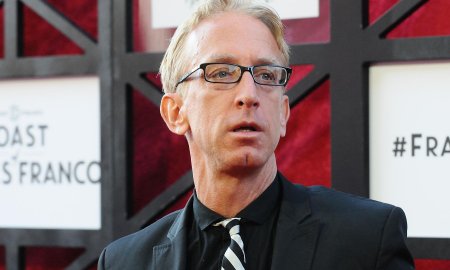 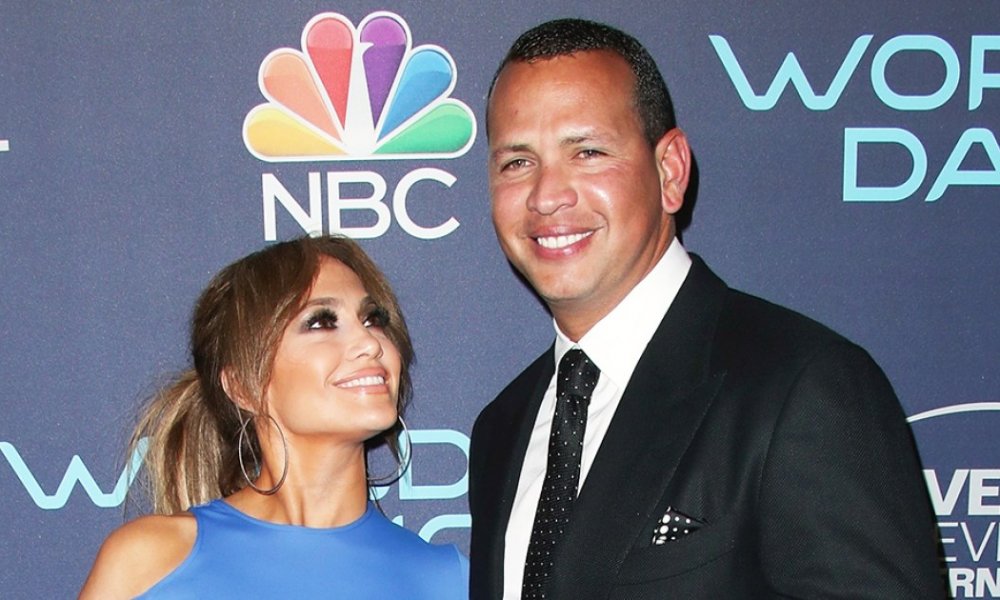 Jennifer Lopez and Alex Rodriguez star together on the December issue of Vanity Fair. Inside the two open about their meeting and subsequent relationship.

Jennifer explained that she is generally shy and that it was an uncharacteristic moment for her to walk up to Alex and introduce herself. Luckily she did, and when she went up to him the first thing he said was:

“You look so beautiful.”

She went on to explain that she wasn’t sure whether he knew that their first date was actually a date at all.

“He was sitting there in his white shirt, very confident and manly, but then he was just so talkative. I think he thought I was going to be this loud person, but I’m not. I just listen. So he’s talking, talking about his plans, about how he had just retired from baseball, about how he saw himself getting married again, all these things you wouldn’t normally talk about on a first date. I don’t know if he thought it was a date. I thought it was a date. Then I knew he was nervous because he asked me if I wanted a drink. I said, ‘No, I don’t drink,’ and he asked if I minded if he had one. He was nervous, and it was really cute.”