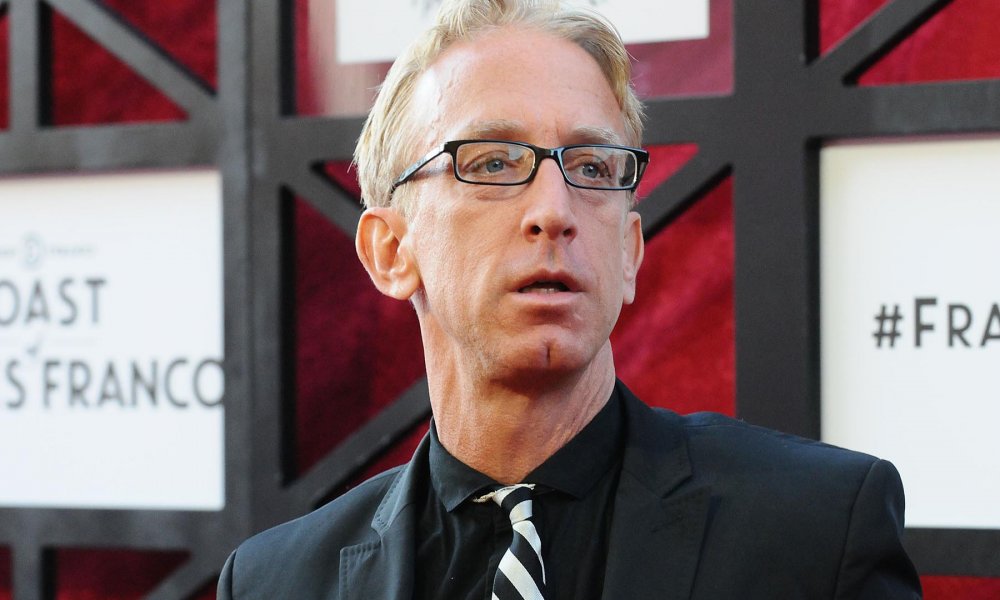 Andy Dick has now been fired from the indie film Raising Buchanan after claims of sexual harassment came out. The misconduct reportedly included “groping people’s genitals, unwanted kissing/licking and sexual propositions of at least four members of the production.”

Andy has a reputation for crossing the line in his acts and has been in trouble with the law multiple times before over groping charges. He doesn’t seem to see his current behavior as inappropriate.

“My middle name is ‘misconduct.’ They know what they signed up for. I didn’t grope anybody. I might have kissed somebody on the cheek to say goodbye and then licked them. That’s my thing — I licked Carrie Fisher at a roast. It’s me being funny. It’s me being funny. I’m not trying to sexually harass people. I don’t grope people anymore. I don’t expose myself anymore. I do understand that the temperature in the world right now is delicate.”