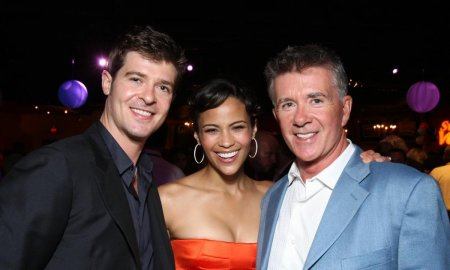 Jennifer Lopez and Drake are now rumored to be dating, after Drake has been spotted regularly attending her concerts.

Both Drake and Jennifer posted the same photo of the two of them with some heart-eye emojis. Jennifer’s caption read “Look who rolled up to my show tonight to say hi!! @champagnepapi #lovehim #jlovegas #ALLIHAVE”

According to a source, Drake also rented out Deliah in West Hollywood to have a private dinner with Jennifer on Monday night.

Nothing has been confirmed by either party about the relationship, but both of them are newly single. Drake is now over with his on again off again fling Rihanna, and Jennifer recently split from dancer Casper Smart.