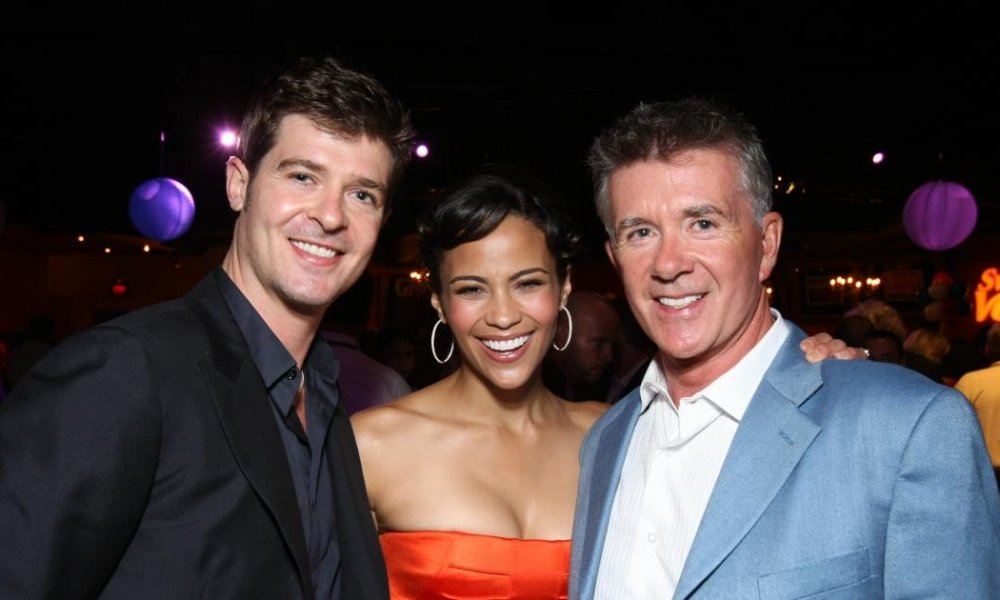 Paula Patton has spoken out about the death of her former father in law Alan Thicke, the father of her ex-husband Robin.

Paula took to Instagram to express her feelings over the loss.

“I knew Alan since I was 15 years old and he had a tremendous effect on my life. I loved and respected him so much! So many great memories and laughs together. We will miss him so much! His grandson is quite sure he is still here with us in spirit.”

Alan passed away suddenly at the age of 69 after suffering a heart attack while playing hockey with one of his sons.

It has been reported that the entire cast of Growing Pains attended a memorial for the actor alongside his friends and family. Stars in attendance included Leonardo DiCaprio, Kirk Cameron, Bob Saget, Alex Trebek, and Bill Maher.