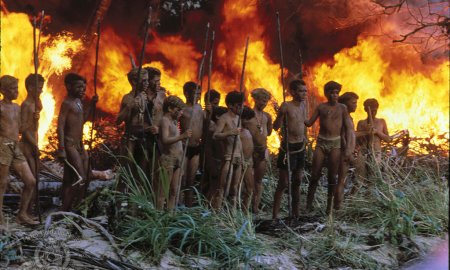 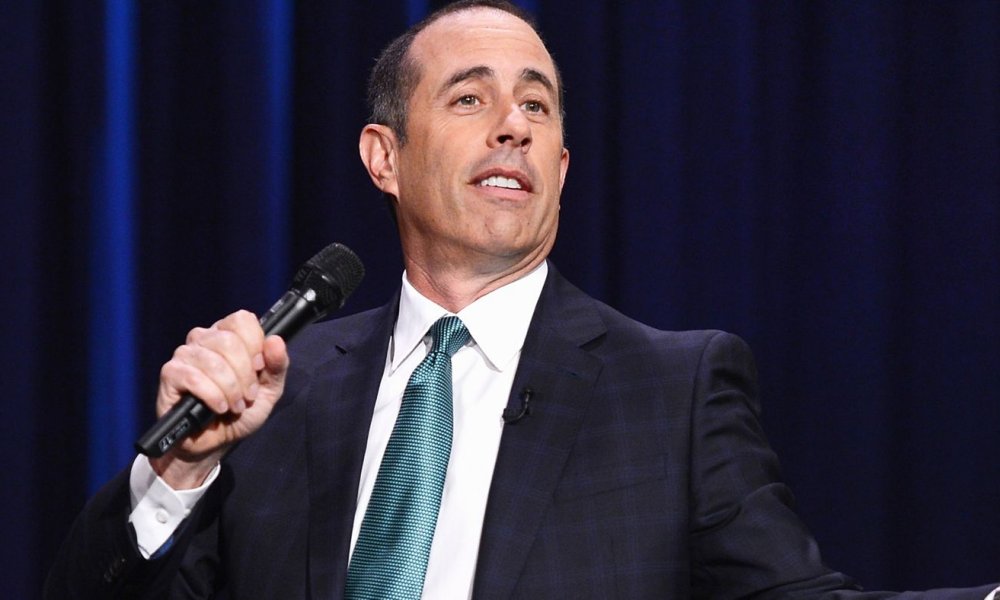 Jerry Seinfeld has spoken out about Bill Cosby, saying that he was a huge influence on his own career. Jerry talked about the comedian on Norm Macdonald Live.

“I think Bill Cosby is the biggest comedian of all time. I don’t think anyone will ever match his production and quality of material…How much are you bothered by the fact that this comedian who you really thought was great turns out to be this person doing horrible things? Do you separate his work from the person? Does it taint it at all?”

Norm responded that it didn’t with a “Not at all.”

“I love Bill Cosby,” went on. “I had maybe the greatest Bill Cosby story ever, and now it’s not top 10,000. Because I’ll tell people the story, and then I’ll constantly be interrupted by, ‘Did he rape you?’ He didn’t ever rape me. It had nothing to do with the story.”