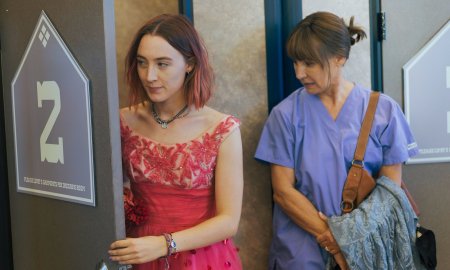 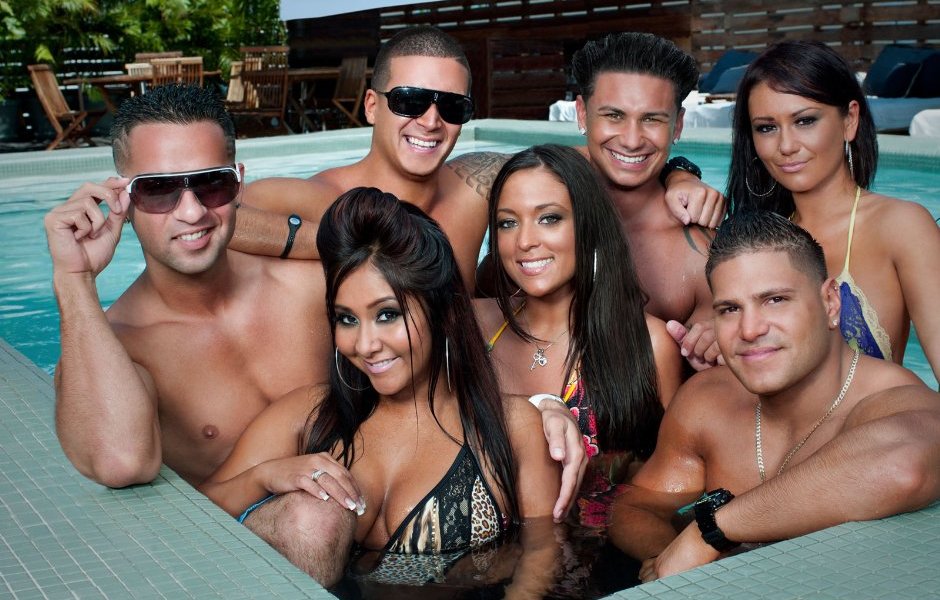 It’s been five years since Jersey Shore went off the air and a lot has happened in the lives of the cast since then. Mike Sorrentino has been open about his struggles with addiction and visits to rehab, as well as legal troubles due to tax evasion. Jenni Farley married Roger Mathews and had two children. Snooki married Jionni LaValle, had two kids and wrote five books. Many of the cast members have starred on spin-off shows and other reality TV shows like Dancing With the Stars and Marriage Boot Camp.

Jersey Shore aired for five seasons and was MTV’s most successful show. At its peak popularity in 2011, the show averaged nine million viewers per episode. Those numbers are very rare in the landscape of the many unscripted TV shows out there. MTV’s president Chris McCarthy has been making efforts to reach the millennial viewers with more upbeat programming and this seems to be one of those moves. (Reviving TRL was another).

The cast of the show most recently got together for an E! docuseries called Reunion Road Trip, a one-off show that is currently in production. Sounds like we’ll be seeing a lot more of the Jersey Shore crowd in the coming year. Jersey Shore Family Vacation will air sometime in 2018, but does not yet have an exact release date.

Get ready… The cast of #JerseyShore is headed out on a family vacation coming to MTV in 2018! @JerseyShoreMTV pic.twitter.com/38TlFhu5be