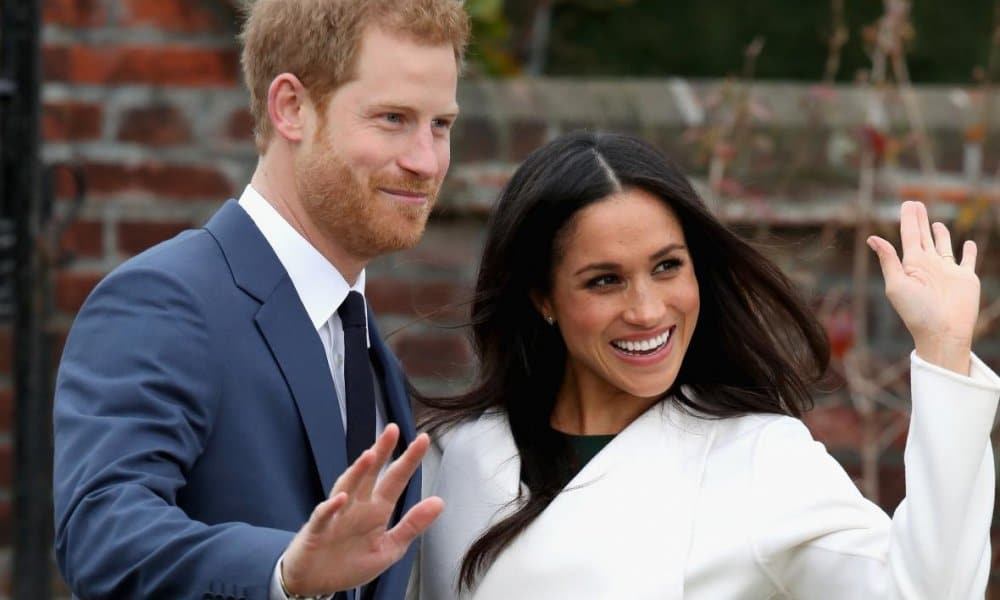 On Monday the news was announced that Prince Harry and Meghan Markle were engaged but not many details were shared about the actual engagement. Now more of the story has been revealed.

Apparently, the engagement took place at Harry’s two-bedroom residence in Nottingham Cottage at the Kensington Palace. The couple was eating a dinner of roast chicken when Harry popped the question. Meghan was so excited that she did not let him finish before she said yes.

The couple was originally set up by a mutual friend who thought they might hit it off. Meghan recently moved out of her Toronto apartment which caused many to speculate that the engagement would be happening soon.

On Monday evening the two sat down to their first interview as an engaged couple. Harry admitted that he had tried to prep Meghan for what she was getting into by marrying into the family.

“I know I’m in love with this girl and I hope she’s in love with me. But we still have to sit down on the sofa – I still have to have some pretty frank conversations with her to say, look, this is what you’re letting yourself in for – it’s a big deal – it’s not easy for anybody.”

The two have shared that they will be getting married sometime next spring and that they do not have any current plans for children but that might change at some point. Harry is currently fifth in line to the throne and an American last married into the royal family in 1936. Meghan is half African-American, has already been married once, and was an actress; all details which were initially scrutinized by some. Or as Harry called it “abuse and harassment.” Others feel that Meghan is a breath of fresh air in the royal family.